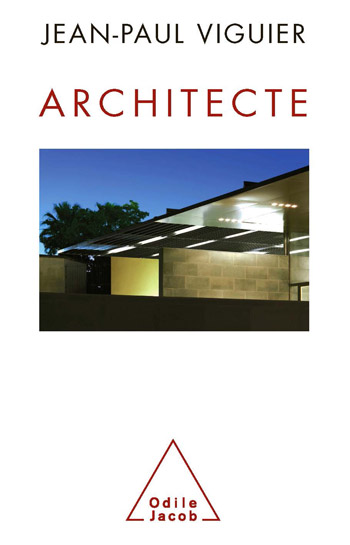 local_libraryTake a look inside
An architect is a traveller who, by spreading ways of life and know-how from city to city and by blending different techniques and cultures, tends to upset conservative attitudes.A distinctive factor of the way Jean-Paul Viguier practises architecture lies in a highly personal conceptual approach which takes into account the problems of the twenty-first-century city and its environment:

“Rise higher, be lighter and more transparent, while using the least matter possible to produce the greatest effect: be modern.”

Written in the form of an architect's journal, this book brings together seven projects designed by Viguier in different parts of the world and with no obvious common link. The projects are a challenge to contemporary architecture in an unsettled world that both seeks new guidelines and considers them with fear and hope: fear of change, of exposure to the unknown; and hope of a better life as foreshadowed by architecture.

Jean-Paul Viguier defines the role of the architect, often working in an urban setting, through seven major architectural projects, including the Archaeological Museum of the Pont du Gard (France), the Media Centre of Reims (France) and the McNay Art Museum (United States).

With his frank, honest style Viguier takes us behind the scenes and shows us the day-to-day workings of a vast architectural project, from conception to construction, without omitting the various conflicts, protests and political dealings involved.

Jean-Paul Viguier is an architect. He is a member of the French Academy of Architecture, which he presided from 1999 to 2002. He was named honorary fellow of the American Institute of Architects and Honorary Professor of the University Tongji, of Shanghai. His many honours and awards include the Grand Prix du Moniteur des Villes for the André Citröen Park, in Paris, and l'Equerre d'Argent d'Architecture for the Hôtel Industriel on Rue Aubervilliers, Paris. He is the only French architect to have designed and built a museum in the United States — the McNay Art Museum, in San Antonio, Texas.