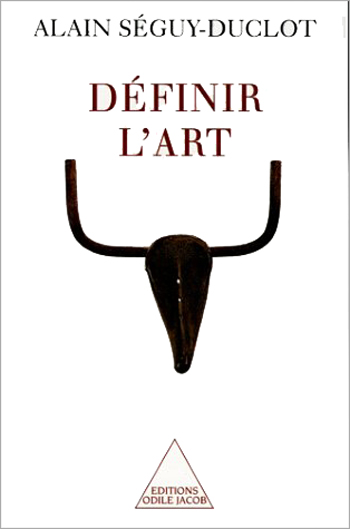 The general consensus is that art is impossible to define and that the evaluation of works of art is always subjective. Countering these affirmations, Alain Séguy-Duclot shows in this work that art can, in fact, be defined. Duchamp's readymades (industrial objects in series, snow shovels, wine racks, etc) constitute a point of departure for this reflection. For Séguy-Duclot, ready mades were an artistic hoax. He discusses the readymades' original comic intent, arguing that a radical distinction must be made between art and non-art. He further argues that, rather than showing that art was undefinable, the readymades proved that art was definable. It is this that Séguy-Duclot sets out to prove in this incisive and passionate work.

Alain Séguy-Duclot is a philosopher, and a professor at the University of Tours.