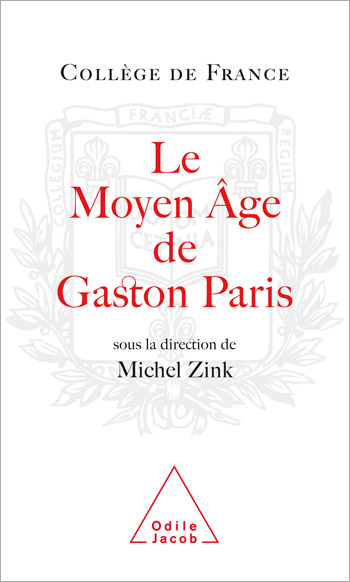 local_libraryTake a look inside
From 1872 to 1903, Gaston Paris was a professor at the Collège de France, in the Chair of French Medieval Language and Literature.
He is regarded by specialists as the founder of modern studies in French medieval language and literature, at a time when studying the Middle Ages required a certain amount of intellectual daring.
The history of philology and the role played by Gaston Paris in its development are not the exclusive interest of scholars. During recent years, numerous works have shown the importance of philology in historical, philosophical, aesthetic and political thought from the late nineteenth century to the mid-twentieth century.
Gathered here is a collection of essays and articles by internationally renowned specialists on an era that was a turning point in medieval studies.

A specialist in medieval literature, Michel Zink is a professor at the Collège de France.