...
Catalog
Art and Literature
Literature
I Am the Crazy One 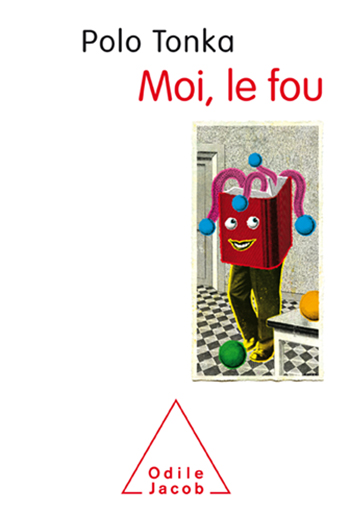 I Am the Crazy One

Polo Tonka is a writer. Schizophrenic since the age of 18, today he is in a phase of remission. His earlier work, Dialogue avec moi-même – Un schizophrène témoigne was well-received.
Really crazy?
“My name is Fabrice del Dongo. But at school, I was called del Dingo [dingue = crazy]. A name I ended up embracing. I even thought about using it as a pseudonym for my career as a writer.

Del Dingo -- that nickname, I admit, for a long time tore me apart, before it overtook me by its sheer irony…

They call me crazy; I consider myself an artist. Let’s just say I’m a marginal.

Artists and crazy people, in the history of the world we have often been confused, whereas there couldn’t be two more different identities. Because art involves an imaginary that is renewed every day, whereas madness is a source of a creativity that must be constantly stifled …”

The text leads us into this limitless creativity. With an astonishing ability to distance himself, the narrator reveals his inner life, interspersed with paranoid deliria. He tells of his impossible relationship with the person he loves, the abuse of alcohol that resulted from it, but also the salutary effect of music, his relationship with his psychiatrist, and his stubborn desire to be published. 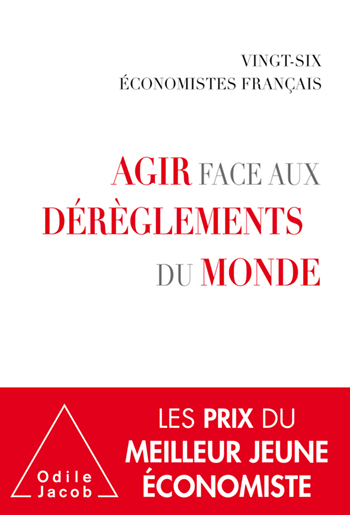 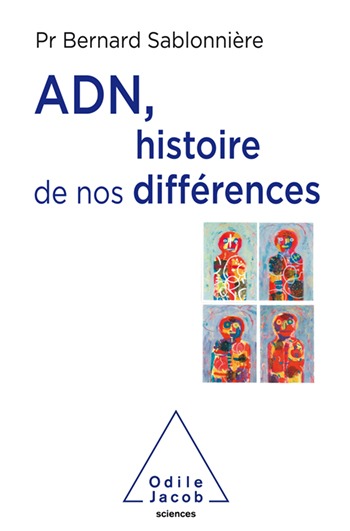 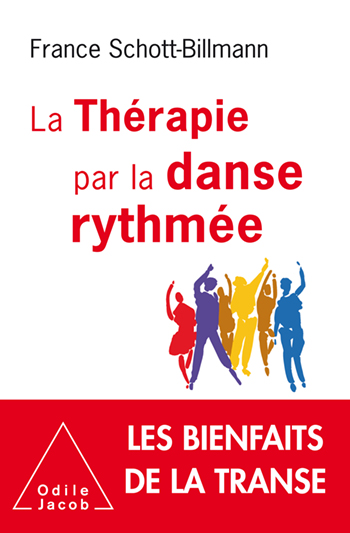 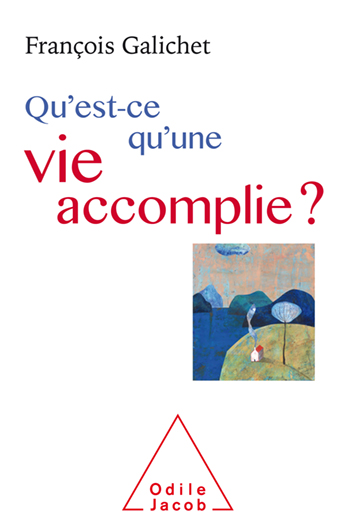 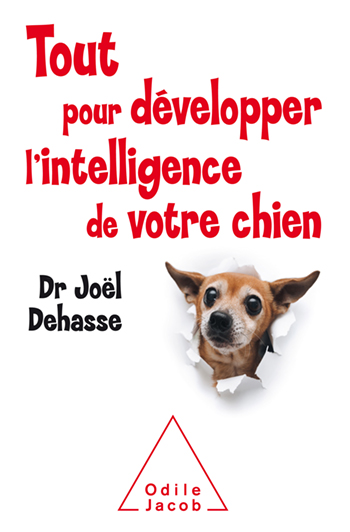 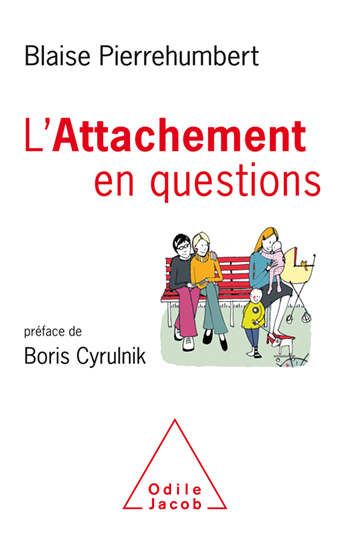 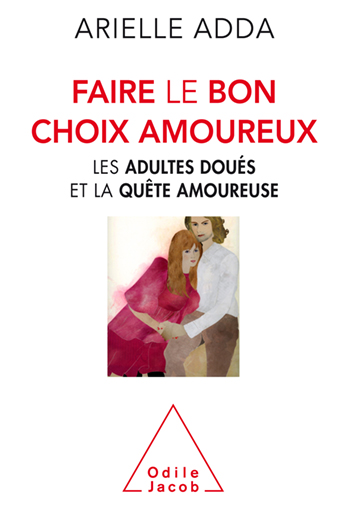 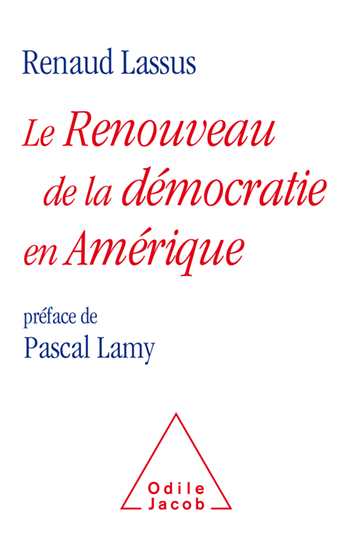