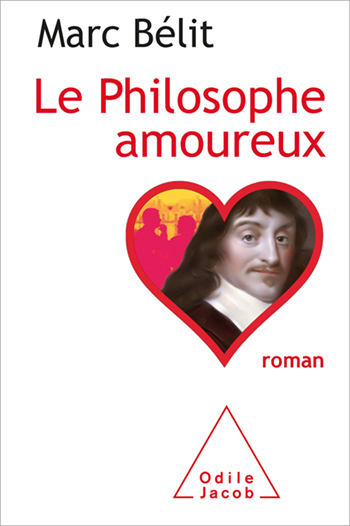 Marc Bélit has been successively a philosophy professor, an official in the French Ministry of Culture and the director of a cultural centre, Le Parvis, in Pau. He is the author of Le Malaise de la culture and Fragments d’un discours culturel.

‘Later she would say that on that day in Paris when she had first seen him it had been as if the sun had suddenly burst into her life; it wasn’t love at first sight, not really, but as if she had been mentally dazzled by a sort of revelation, as if something had finally happened, something that she had been expecting for a very long time. And he was that something, she was sure now, he and only he.
‘Later she would realise that he was no longer very young, that he hadn’t been young for a long time. Later she would see that. But, for now, she saw nothing, nothing besides that figure, that face, those light eyes that she found so disturbing. And then, there was his gentle voice, a voice that seemed to be sharing secrets with you, and then rose louder and louder as it opened up to thought. A voice that made you hear what thought really was, that helped you to think, that made you more intelligent simply by listening to it. That’s it. That’s what it was: a voice that made you intelligent.
‘Confusedly, she knew that he was the man that would reveal her to herself, who would give meaning to her life and to her questionings.’

• The love of a young Romanian student for a philosophy professor.
• A noxious passion in the small, closed world of Parisian activists and intellectuals, in the late 1970s.
• Reminiscent of the style of Henri-Pierre Roché, the author of Jules et Jim.