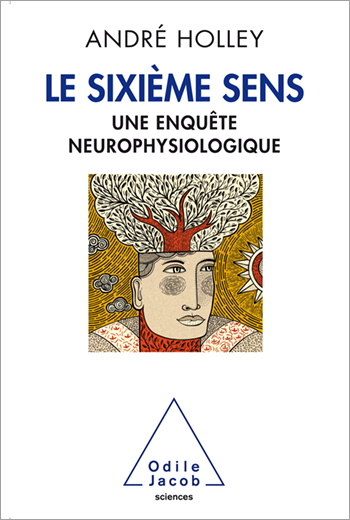 The Sixth Sense A Neurophysiological Enquiry

The outside world is not the only source of sense stimuli; other, internal types of sensibility can stimulate the brain 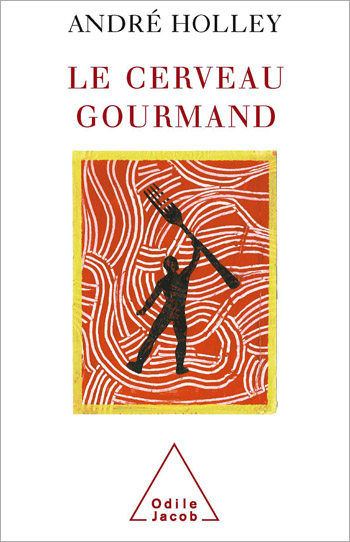 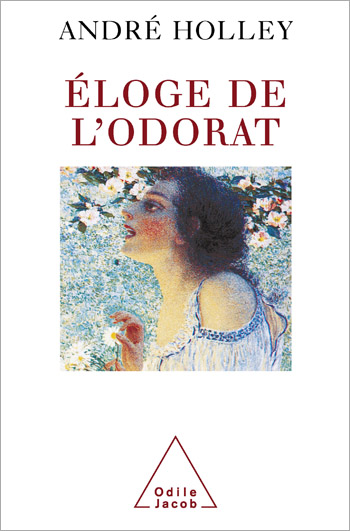 In Praise of our Sense of Smell

Disparaged by the great philosophers and even by Darwin, who considered it useless, yet praised by Proust and Baudelaire for the richness of the emotions it inspires, the human sense of smell is generally considered secondary to the other senses. But is it really? André Holley makes a scientific argument for this powerful yet ambiguous sense. He also examines the tendency on the part of our society to deodorise  to refuse accept that smells are sometimes bad, on the other hand inventing entirely new smells with the help of chemistry. Researcher at the CNRS, André Holley is a professor of neuroscience at the university Claude-Bernard in Lyon.