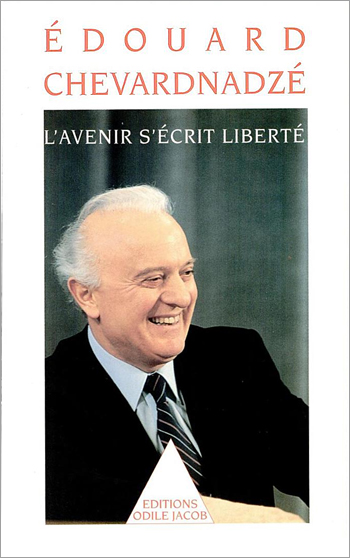 The Future is Freedom

Why did the former Soviet Union allow itself to be led to the emancipation of the peoples of Central Europe? Why would it accept the reunification of Germany? How did it find the pathway to alliance with the United States? Under what conditions will it be able to master economic crisis and political instability? A lucid look at what is becoming of our world, by one of the authors of change in the East, the ex-Minister of Foreign Affairs of the former Soviet Union.