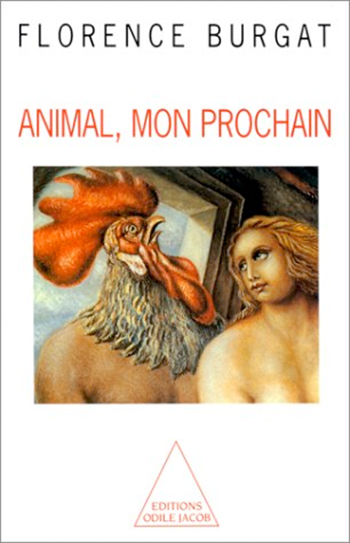 The Animal, My Relation

On one hand, men exploit, manipulate and slaughter animals. On the other hand, they let animals interfere with their lives, pollute them, and sometimes dominate them. Since the classical Age, Man has sought to define himself in his opposition to animals. Claiming for himself the most noble faculties - consciousness, thought, esthetic sense, morality - he represses his own animal side, notably his sexuality. But Florence Burgat goes beyond this negative statement. She walks in Jean-Jacques Rousseau's steps, claiming that men, like animals are sensitive beings, liable to suffer. On this basis, she proposes a new morality. Florence Burgat is a philosopher, and works at the Laboratory of Social Anthropology of the College of France. 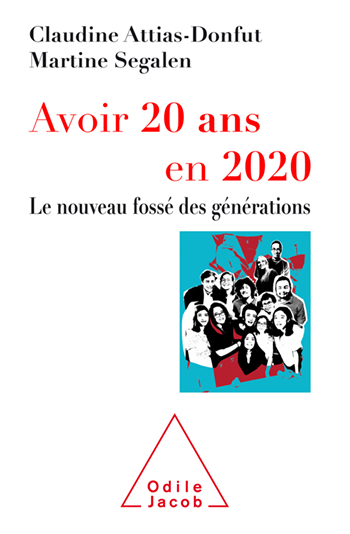