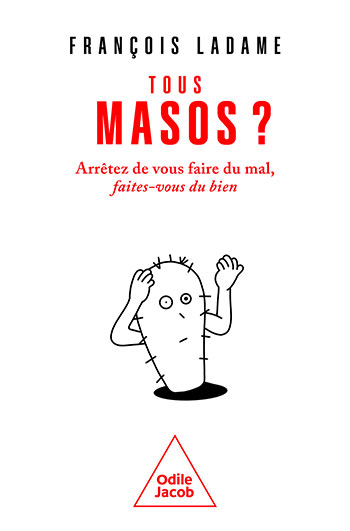 Are We All Masochists?

A sense of duty, guilt, self-sacrifice, a feeling of unworthiness, self-destruction…: a book for an understanding and evaluation of our own level of masochism and, if needed, to learn how to correct it. 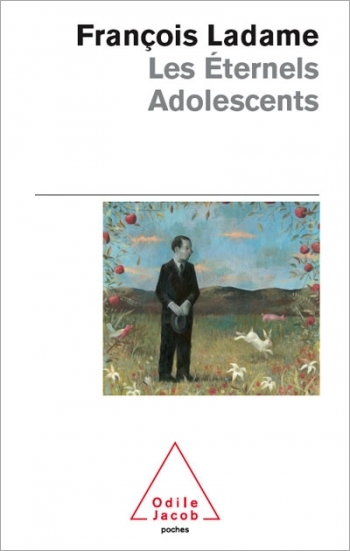 How to Become an Adult 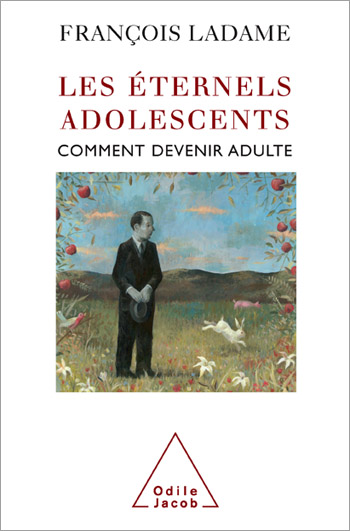 Eternal Adolescents How to Become an Adult

Problems of identity also concern fully developed adults  or, more accurately, those apparently developed adults who have failed to leave their childhood behind and have been unable to become autonomous. In an age which prefers to break down rather than uphold limits  between genders, generations, even between life and death  how can the construction of ones personal identity be enhanced? What can be done to develop a powerful sense of existing in ones own right, independently of inner changes and circumstances? How can children be helped to find their place in the world and to remain themselves in the midst of others? François Ladame is a psychiatrist and psychoanalyst