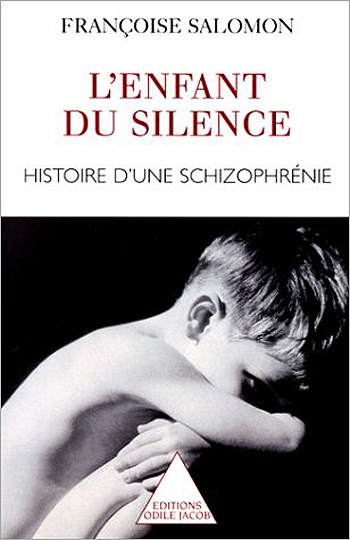 Silent Child The Story of a Schizophrenic

This largely autobiographical book recounts the story of a family brutally shaken their sons violence and mental illnessthough nothing had previously seemed to distinguish him from other teenagers. It is a highly moving chronicle of the world of schizophrenia which remains little known by the general public. The mother of a schizophrenic child, Françoise Salomon is an active member of the French Union nationale des amis et des familles des malades mentaux.