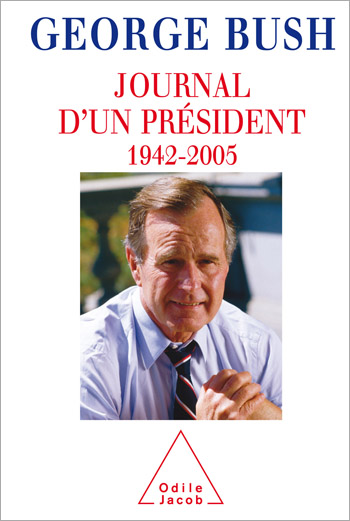 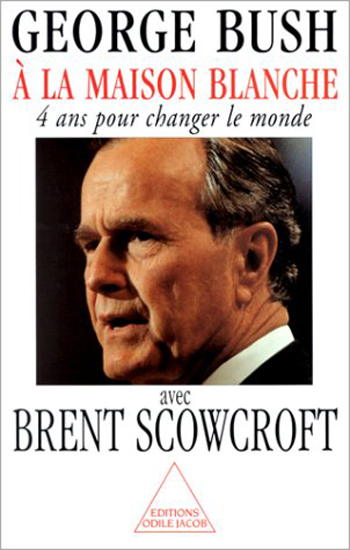 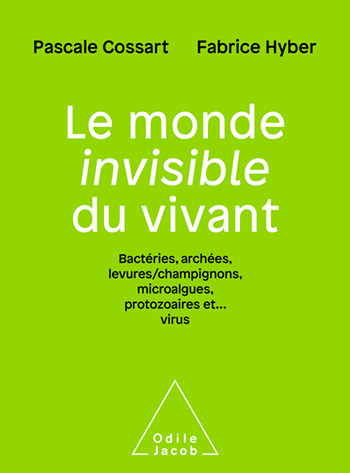 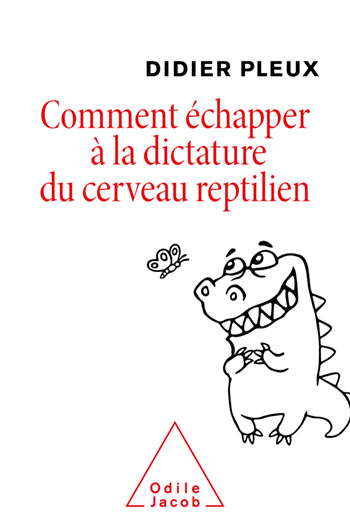 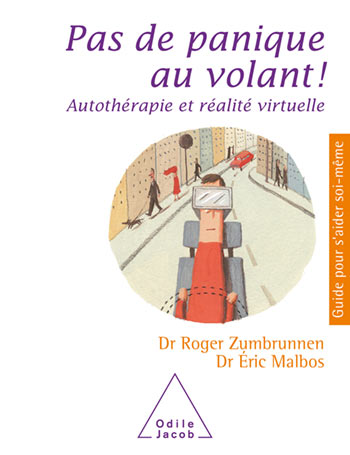 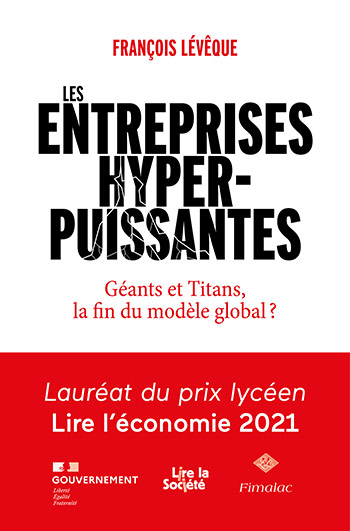 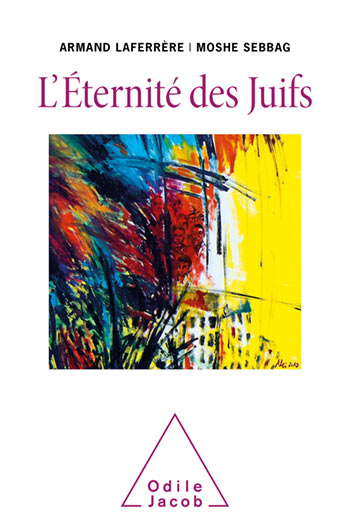 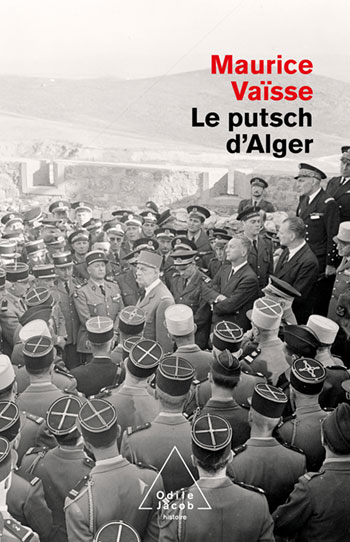 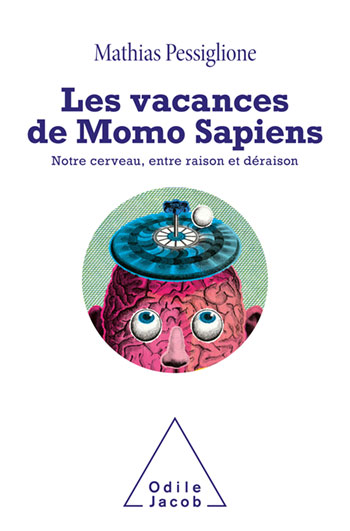 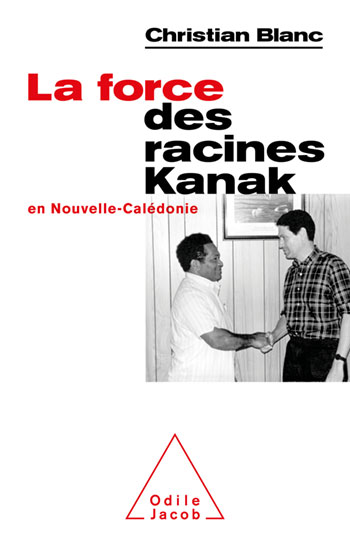 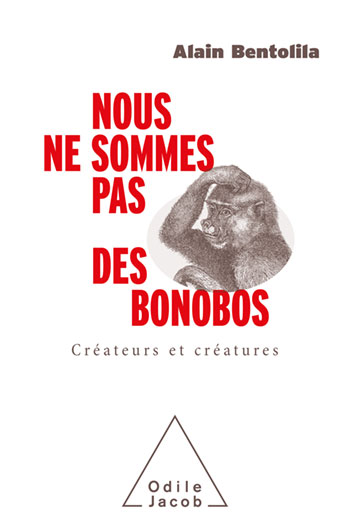 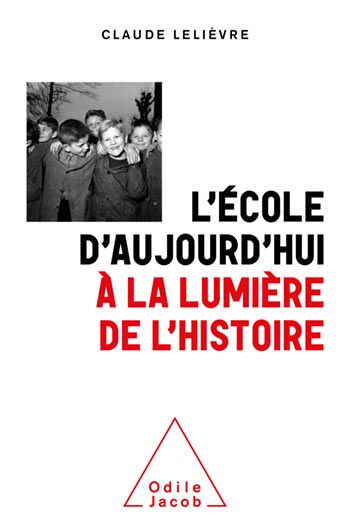 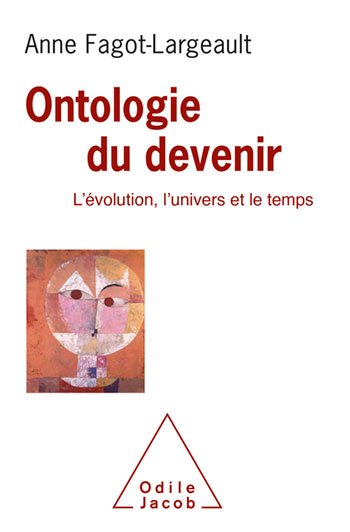 On Becoming, Evolution, and Time 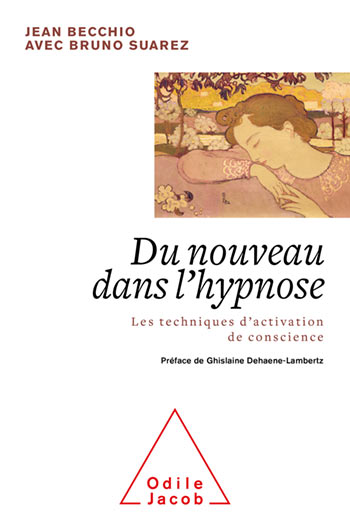 What is New in Hypnosis