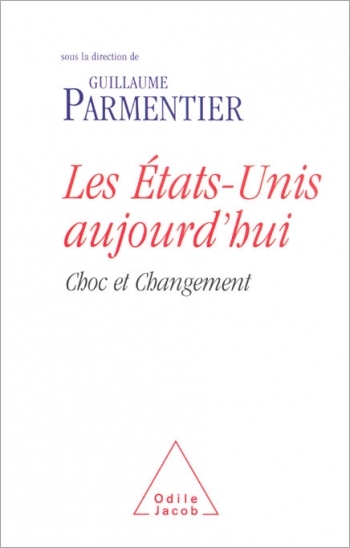 Is America at a turning point in its history? After September 11th, the vast majority of Americans would unhesitatingly reply yes. But if this is really the case, how has America changed? This work is made up of ten essays, written by experts of the highest order, for the most part Americans with different opinions, which analyse in depth this evolution. The themes of these essays include the balance of power, the modes of regulation and the place of the United States in the world as a whole, issues which divide the American ruling elite. After all, America is before anything else a place of pluralism. This book will help in understanding the complexity and the diversity of the United States, often underestimated in Europe. Guillaume Parmentier heads the French Centre on the United States (CFE) at IFRI.