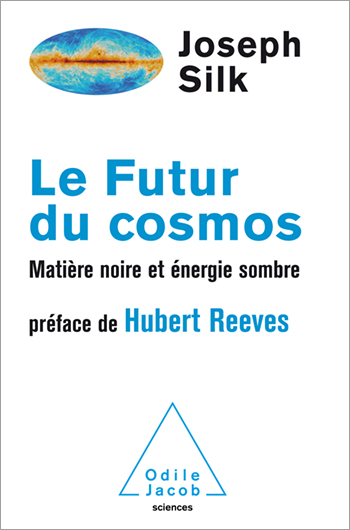 The Future of Cosmology Dark Matter and Dark Energy

A sweeping tour of the major questions of contemporary cosmology 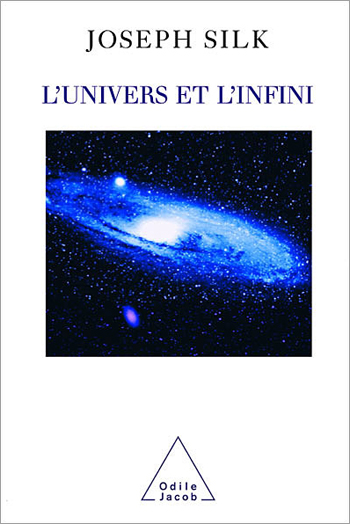 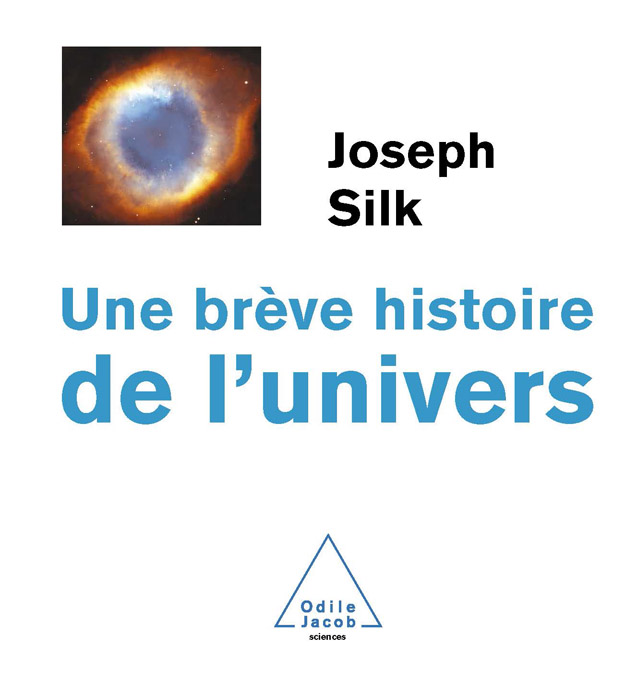 Joseph Silk is the author of an authoritative book on the Big Bang. In the present work, he covers the history of the universe from that first great explosion and shows how the most recent discoveries in astrophysics  i.e. of the cosmic fluctuations from which the great structures of the universe emerged  provide the missing link between the Big Bang, which occurred 15 billion years ago, and the present state of the universe. When did time begin? This is the question, already asked by Stephen Hawking, that A Short History of the Universe sets out to answer. It is the subject of current debate among theologians: Did time begin with the Big Bang, in which case God could not have created the universe, or has time existed for all eternity, which would mean that the Big Bang was just one event among others, that God could have existed before it occurred and that He could thus have created the universe? This highly accessible book will be of interest to a wide readership, since the issues examined here concern all of us. Joseph Silk, an astrophysicist and cosmologist, teaches at Oxford University. 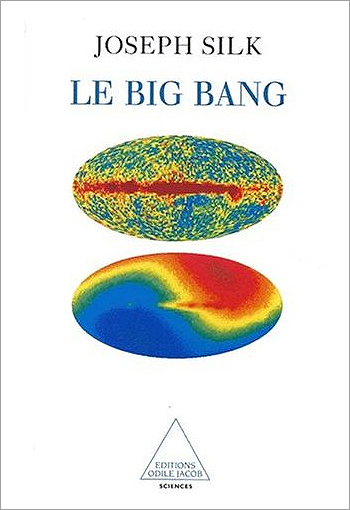 Silk's story begins with the first moments of the big bang and continues though the formation of the galaxies on to the distant future of our universe. Whether you're looking for an accessible history of the universe, answers to questions about matter and antimatter, quasars, black holes, and others oddities, or simply a fascinating story spanning time and space, you will find The Big Bang hard to put down. Joseph Silk, coauthor of The Left Hand of Creation, teaches astronomy at the University of California at Berkeley.