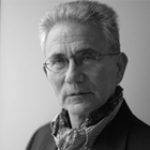 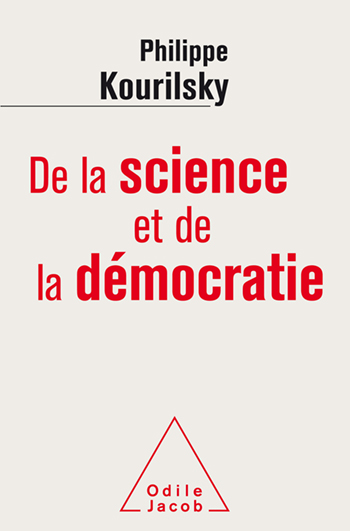 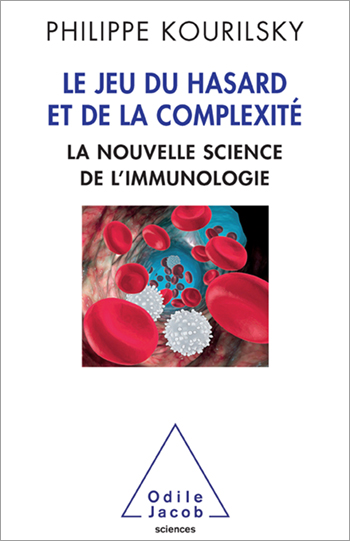 A Game of Chance and Complexity

A fascinating history of the struggle for survival, which is central to our lives 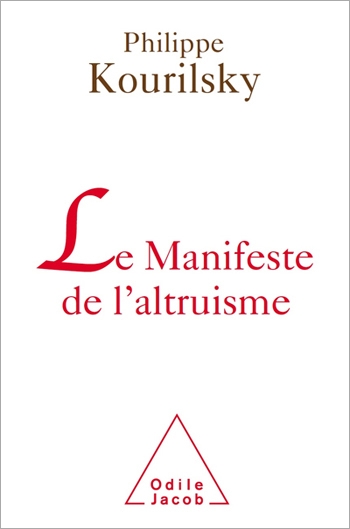 The Manifesto Of Altruism

Only the duty of altruism, both personal and collective, will enable us to build a more just society 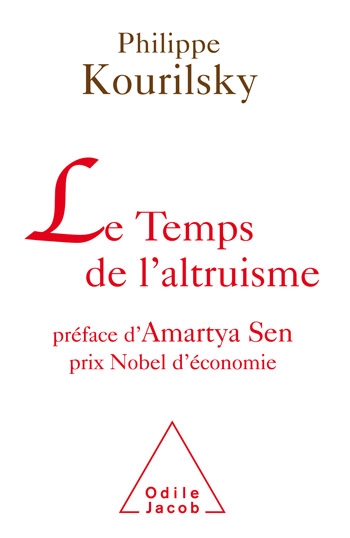 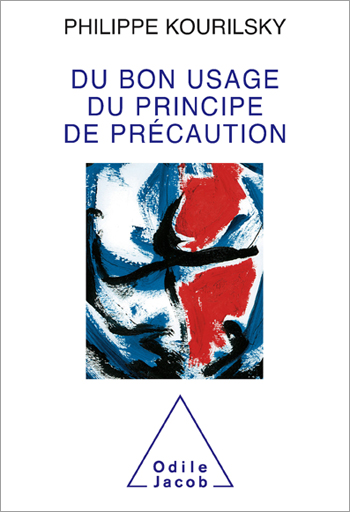 The Right Usage of the Precautionary Principle

The precautionary principle is a term so frequently repeated in most spheres of public life that it has become something of a mantra. And yet it remains controversial and has been given many different, and often contradictory, interpretations by its supporters and opponents. For these reasons, the author argues that it is essential to clarify the way the term is used, and this forms the basis of this work. Philippe Kourilsky is the head of the Institut Pasteur and a member of the French Academy of Science. 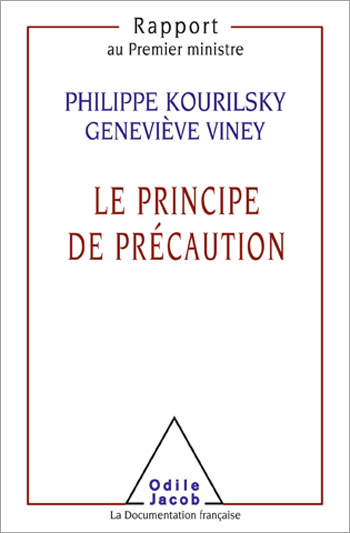 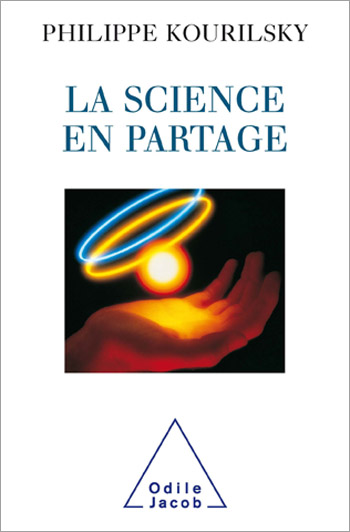 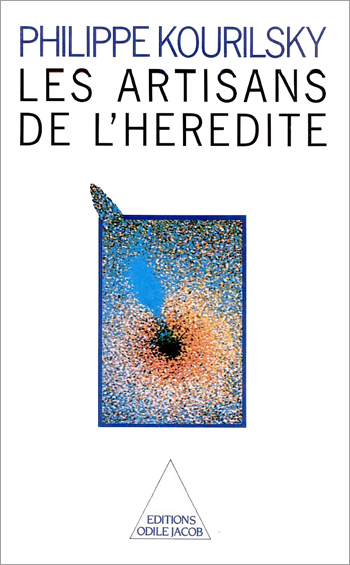 The Architects of Heredity

Is man on the verge of controlling heredity? Will the characteristics of living creatures soon depend on our choice ? Do genetic manipulation, cloning and mutation warrant the fear they inspire? Philippe Kourilsky is the General Director of the Pasteur Institute. He is a professor at the Collège de France, and a member of the Academy of Sciences.