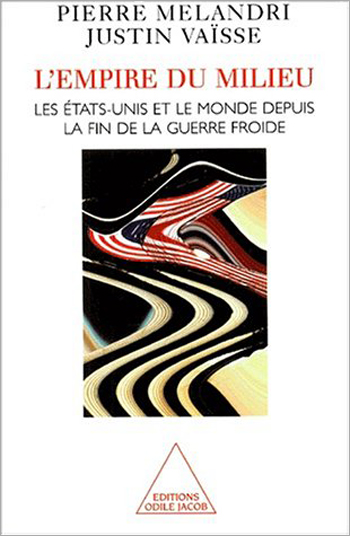 "No one would deny the central role played by the U.S. More than any other nation, it has shaped the world we live in and will continue to do so for several years to come. For this reason, it is essential to judge its actions abroad in a manner that is as free of clichés as it can. Our goal was to present the reader with as complete a picture as possible of U.S. presence in the world, without neglecting any episode or omitting any angle that could be insightful." Pierre Mélandri and Justin Vaïsse Justin Vaïse is a historian. Pierre Mélandri teaches at the University of Paris III-Sorbonne Nouvelle.