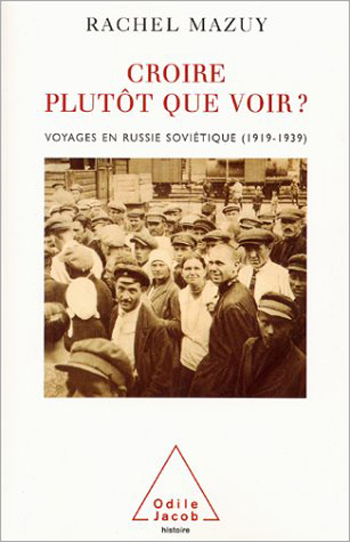 The Russian Revolution provided the working-class movement with a concrete model of socialism. For French militants, as well as for many members of the cultural and political elite, the Soviet Union became the goal of a secular pilgrimage (or an anti-pilgrimage). This book tells the story of those travellers. Who went on such trips? How and why? To what extent did the trip influence their political and social development? Rachel Mazuy is a lecturer at the Institut dEtudes Politiques, in Paris, and teaches at the Lycée Honoré Balzac, Paris.