Mesmerism and the End of the Enlightenment in France

At the beginning of 1778, Franz-Anton Mesmer arrived in Paris where he set about expounding his rather exotic theory - that the universe was swimming in a fluid which was responsible for occurences such heat, light, electricity and magnetism, but it was this fluid's relevance to medicine which he wished to highlight. In order to restablish health and man's harmony with nature he undertook strange healing sessions which became the origins of an extraordinary craze. Quickly, mesmerism became a disguised political theory. In demonstrating the links of mesmerism to politics, and the scientific notions of the age, Robert Darnton provides in this work a decisive contribution to the study of the diffusion of ideas in French society at the end of the 18th century. Robert Darnton is a professor at the University of Princeton 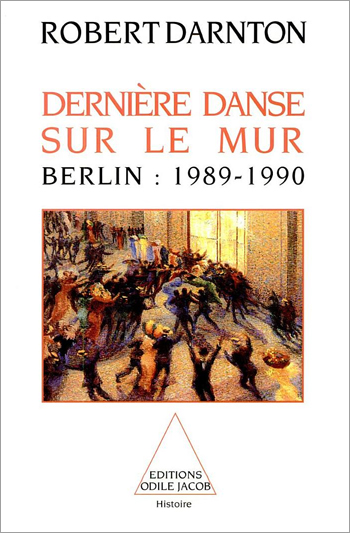 Robert Darnton was in Germany at the moment when the boundaries of post-war Europe came toppling down. Suddenly, the university professor discovered that History was in the making, and the masses were in motion. This is his personal account of the combined drama and celebration that accompanies every revolution. A professor at Princeton University in the United States, Robert Darnton is a specialist in the history of European culture. He is the author of L'Aventure de l'Encyclopédie, Le Grand Massacre des chats and Edition et Sédition. 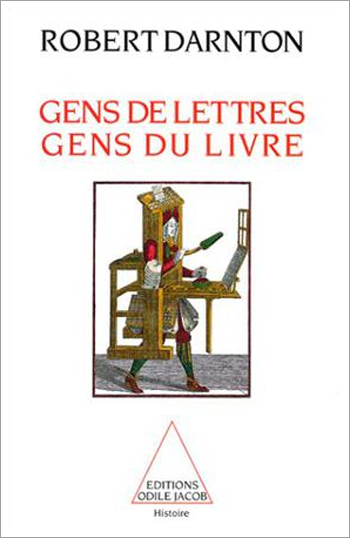 The Literary Underground of the Old Regime