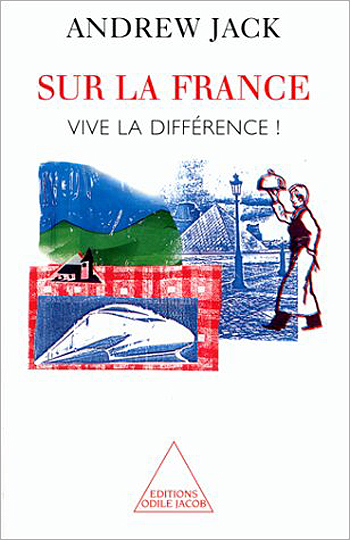 The French seem to be the envy of the rest of the world for their superb cooking, their elegant fashions, the beauty of their countryside and cities, their literature and cinema, their way of life and, now, even their technological successes. And yet, when viewed from abroad, France seems to be beset by constant incomprehensible strikes, endemic corruption, high unemployment, an old-fashioned bureaucracy and centralised government, and a worrying penchant for extremist politics. Nevertheless, it has been modernising and developing. Could the secret of French successes lie in the countrys differences, even if these sometimes seem absurd?
British journalist Andrew Jack expertly analyses the paradoxes of France and the French. A recipient of the British Press Award, he was for many years the Paris correspondent for The Financial Times.