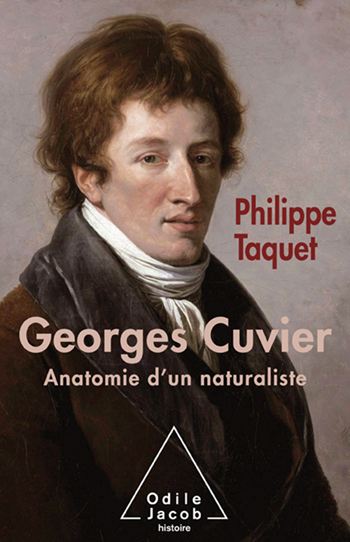 Georges Cuvier Anatomy of a Naturalist

Philippe Taquet is a paleontologist, former director of the Muséum d’histoire naturelle, and former president of the French Academy of Sciences. Following his Empreinte des dinosaurs (1994) [English?], in 2006 he published the first volume of his trilogy devoted to Georges Cuvier: Naissance d’un genie.
Today, it is difficult to imagine the impassioned excitement for science that seized France during the Revolution, the Consulate, and the Directory. The aim was to build a new science that would cause that of the Ancien Régime to be forgotten, and to shape an unprecedented society. The Muséum and the Jardin des plantes (formerly the “Jardin du roi”) were taken over by brilliant young scientists – Cuvier, Geoffroy saint-Hilaire, Alexandre Brongniart, and Jean-Baptiste Lamarck. Some of them followed Bonaparte to Italy and Egypt, others infiltrated the Institut de France [ok?] and the Collège de France; they all turned early nineteenth-century France into the scientific center of Europe. The “citizen” Georges Cuvier was a prime example. At first an amateur naturalist, he moved up through the ranks to scientific glory by creating a new discipline, comparative anatomy, and by expanding it to animal fossils, which at that time were complete enigmas.

Blending science, anecdotes, and correspondence from the period, this unique biography leads the reader into a turbulent time, when a description of a dinosaur jaw sat alongside that of the Voltaic pile, the first electric battery, when the army of the Republic looted European museums to fill the Louvre and the Muséum national d’histoire naturelle, and when it took several months to bring two elephants from Holland (via the Canal du Nord, the Oise, and the Seine), the first that had ever been seen in Paris, while riots and attacks were occurring just a few streets away. 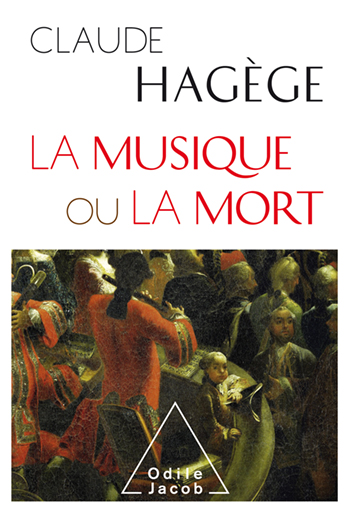 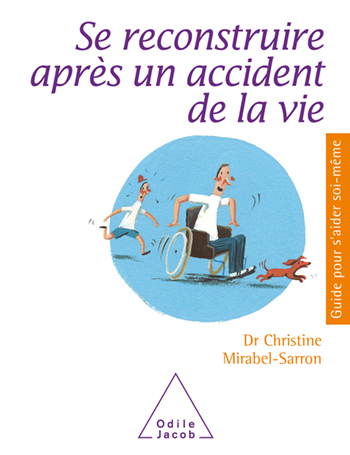 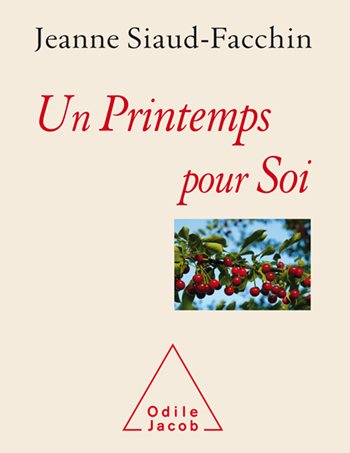 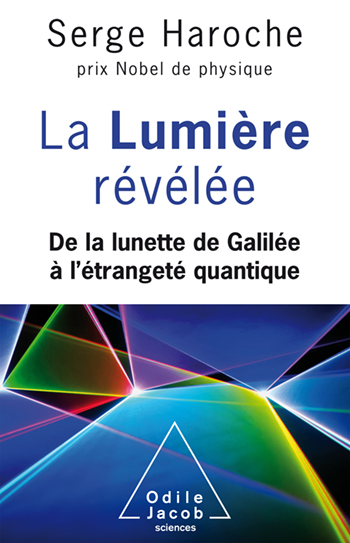 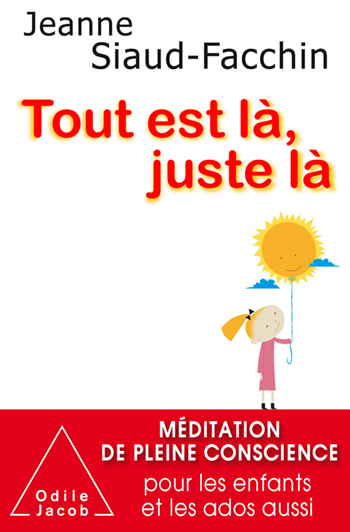 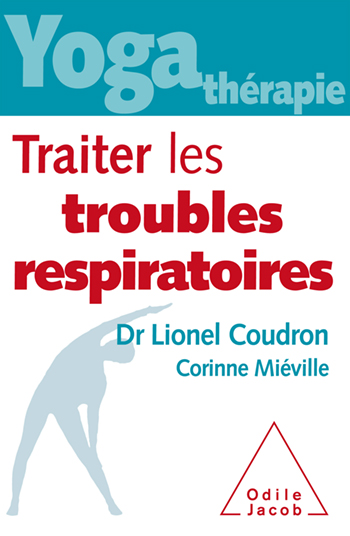 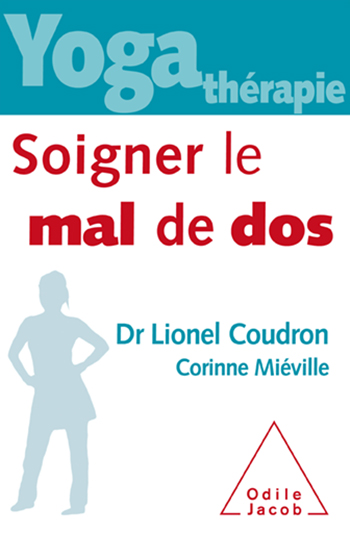 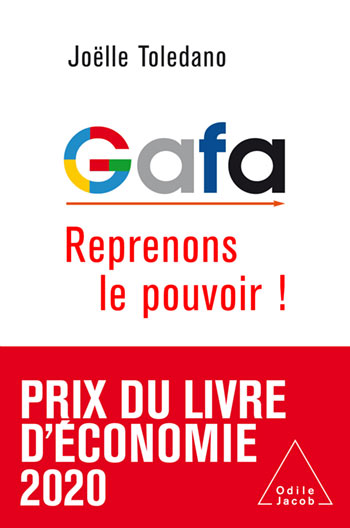