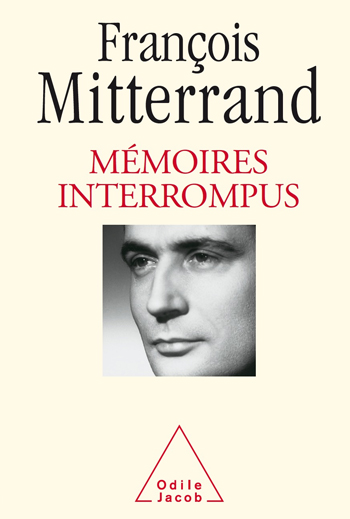 "The history of France possessed me, I loved its heros, its pomp and the great ideas that were born here and uplifted the world.Even since my childhood, I had the conviction that it would befall me to continue it.At times I, along with my companions in captivity, conjured up that voice which demanded effort. For us, it was enough that there was, over there, an unknown general with a predestined name who spoke to France.That is why I, who have never been Gaullist, was neither "anti", in memory of those somber hours when de Gaulle carried hope.I felt a profound admiration for the character, the courage and the intelligence of the leader of liberated France, even if I challenged his methods and later fought his politics." F.M.A half-century ago, the personal history of François Mitterrand coincided with the history of France. It was a dialogue that was to last to the very end of his life. This book is devoted to fifty years of struggles and dreams -- a work in progress interrupted by death.