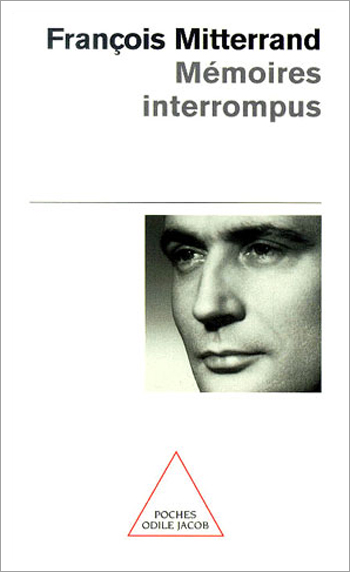 The history of France enthralled me, I loved its heroes, its splendour, and the great thoughts it engendered, which shook the rest of the world. Ever since childhood, I had been firmly convinced that I would play a part in continuing it.

In conversations with my companions in captivity, I sometimes referred to the voice that demanded an effort. It was enough for us that somewhere out there was an unknown general, with a predestined name, who spoke to France.

Although I have never been a Gaullist, I have also never been anti-de Gaulle. This here is the reason why: it is in memory of those dark hours when De Gaulle gave us hope.

I deeply admired the character, courage, and intelligence of the leader of Free France, even if I questioned his methods before I ever combated his politics. François Mitterrand

Half a century ago, François Mitterrands personal history and the history of France intersected. Until the end of his life, Mitterrand carried out a dialogue with history.

These memoirs, covering half a century of dreams and struggles, were interrupted by Mitterrands death.