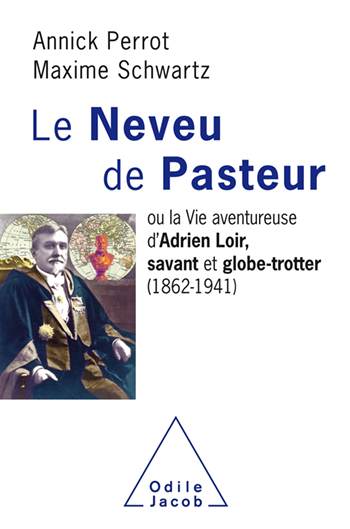 Pasteur’s Nephew Or the Adventurous Life of Adrien Loir, Scholar and Globe-Trotter (1862-1941)

Maxime Schwartz is a molecular biologist. He was director of the Institut Pasteur. He is the author of Comment les vaches sont devenues folles [How Cows Became Mad] (2001); Des microbes ou des hommes, qui va l’emporter? [Germs or Humans: Who Will Win?] (with François Rodhain, 2008) ; and La Découverte du virus du sida [The Discovery of the AIDS Virus] (with Jean Castex, 2009).
Annick Perrot is honorary conservator at the Musée Pasteur.
Adrien Loir: his name is relatively unknown. If he was known to be connected to Pasteur, it was only by close family friends or those involved with the Institut. And yet, Adrien Loir played an important role alongside Pasteur, himself, as his personal assistant, then as an agent for the diffusion of Pasteurian science throughout the world. To tell the story of this unique character is both to honor his memory and to shed light on often misunderstood aspects of the work of the Pasteurians and their influence in the world. It also explains why Adrien Loir has remained in the shadows.

This book invites readers to get to know him, and leads us on a sometimes adventurous journey, exploring distant lands, plunging into family secrets and the arcana of history, and discovering an attractive man with a unique destiny. 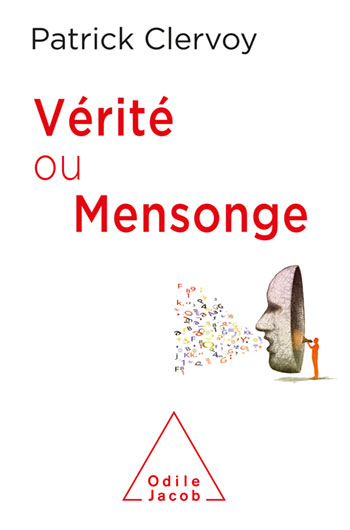 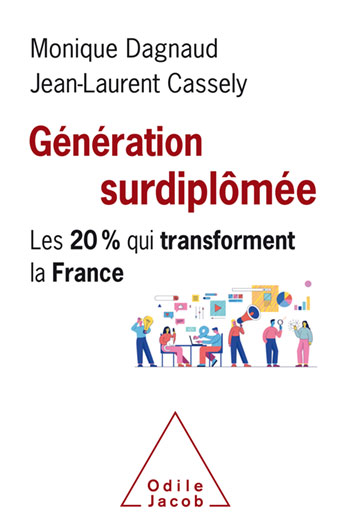 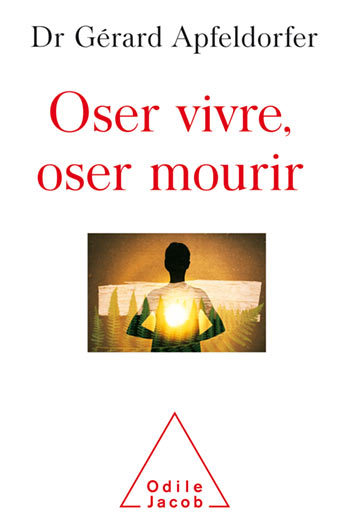 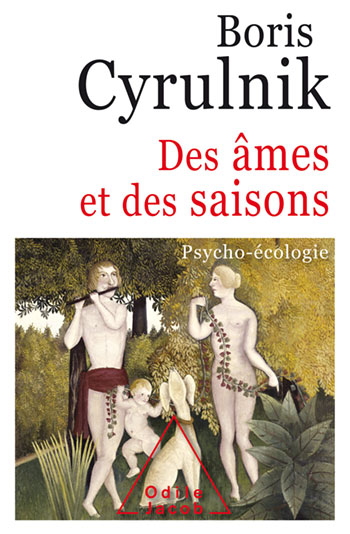 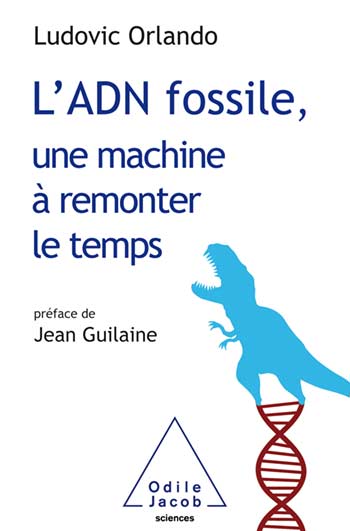 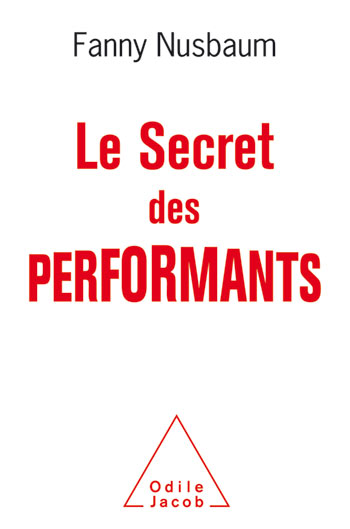