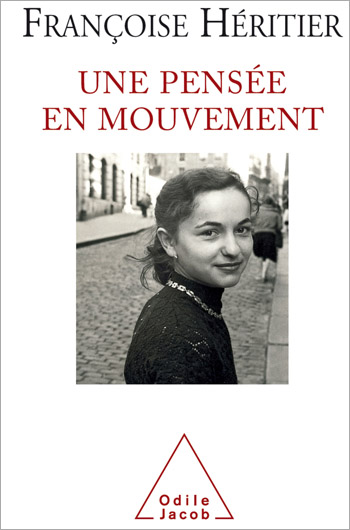 This book traces the career of Françoise Héritier, Claude Lévi-Strauss's successor at the Collège de France and his most celebrated follower, who completed and extended his kinship theory. Where Lévi-Strauss had argued that women were objects of matrimonial exchange between men, and as such served to strengthen male systems of alliance and kinship, Françoise Héritier showed how women have been systematically devalued. Where Lévi-Strauss had regarded the incest taboo as the law that established culture by differentiating it from nature, Héritier showed that the strictest prohibition concerned alliances rather than blood kinship, i.e. the incest taboo was greater between brothers- and sisters-in-law than it was between brothers and sisters.

In this book, Héritier also provides an anthropologist's perspective on kinship issues raised by new medically assisted forms of procreation (artificial, assisted, substitute, etc.). Not only is she a leading scientist she is also a committed intellectual, active in feminist causes and in the battle for patients' rights. In this book, she reflects on current political, social and cultural issues, and illuminates them with her incisive intelligence.

In this fascinating exposé of her work and career, Françoise Héritier, France's leading anthropologist, examines such contemporary social issues as new techniques of procreation, changing family structures, incest, and violence against women in the light of her discipline. In addition, as Claude Lévi-Strauss's closest disciple, she provides a unique portrayal of his character.

This work reflects the author's commitment to two major causes: women's rights and dignity, and the rights of patients to participate in determining the direction medical research should take.

The author of Les Deux soeurs et leur mère (1994), Françoise Héritier, an anthropologist, is professor emerita at the Collège de France. Her works include Masculin Féminin I (1996) and II (2002) and De la violence I and II (2005).