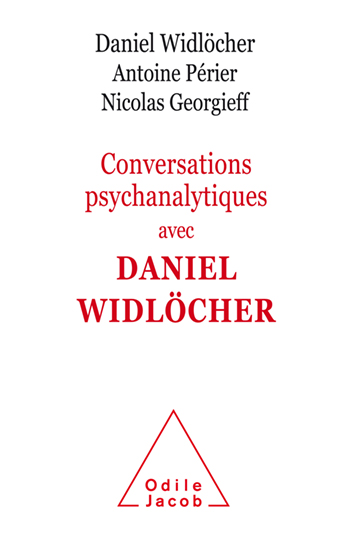 Antoine Périer is a doctor in psychology, a psychoanalyst (Association psychanalytique de France), psychotherapist and professor at the Maison des adolescents in Paris.
Nicolas Georgieff is a psychiatrist, psychoanalyst (Association psychanalytique de France), professor of psychiatry at the Université Lyon-1 and head of the department of child and adolescent psychiatry at the Le Vinatier hospital.
Daniel Widlöcher, former president of the Association psychanalytique internationale, is professor emeritus of psychiatry at the Université Paris-VI.
Psychoanalysis is often criticized for being stuck in its dogmas. It is sometimes considered obsolete in the face of neuroscience and behavioral therapies that are often considered to be more effective. With inexhaustible creativity Daniel Widlöcher has constructed a theoretical and clinical reflection that contradicts those assertions. His attachment to the work of Freud is not a constriction in founding dogmas, rather it reflects the necessity of protecting the instrument of psychoanalytical work -- the quality of listening -- and of grasping even more thoroughly all that it entails. In this work, Daniel Widlöcher and his two students/friends explore with great clarity the construction of a model of concrete psychoanalysis that enables co-thinking and the therapist to work psychoanalytically with the patient to understand the meaning of his individual struggles.

A work of great value intended for all psychoanalysts, psychiatrists, psychology students, for whom listening is or will be their profession.