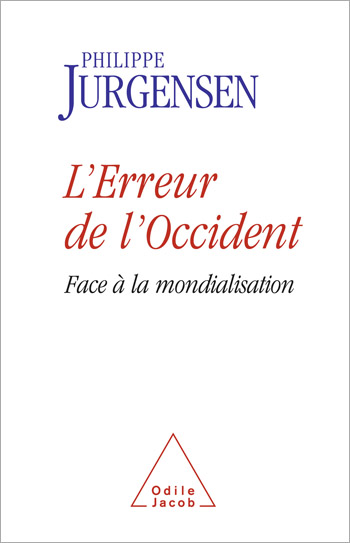 The Error of the West In the face of globalization

local_libraryTake a look inside
As Nobel Laureate in Economics Joseph Stiglitz has said, the problem is not globalisation itself but how it is managed. He believes the West has organised globalisation in order to serve its own interests and receive a disproportionate share of the profits.
Beginning with Stiglitzs analysis, Philippe Jurgensen goes on to show how the growing economic gap between North and South is responsible for four major threats that, in the short or long term, will endanger the small group of rich nations that possess three-quarters of the worlds wealth but represent no more than one-sixth of the global population. These four threats  demographics, health, the environment, strategy  are each analysed in turn with great precision, but in a way that is accessible to non-specialists. Jurgensen shows that the current selfish attitude of the West is not only reprehensible but, above all, dangerous and therefore politically untenable.

Philippe Jurgensen is a senior official of the French Treasury and a former member of the European Monetary Committee. Before heading Frances Agence Nationale de Valorisation de la Recherche, he was one of the administrators of the European Investment Bank. He is most notably the author of Le Guide de lEuro, published by Editions Odile Jacob.