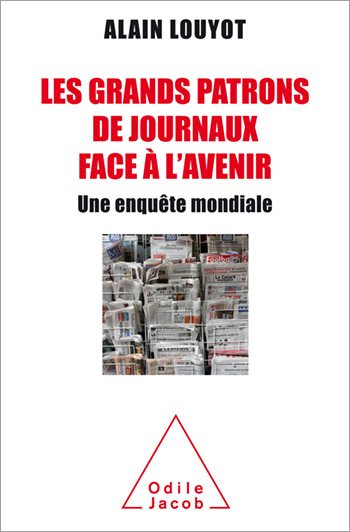 The Future of the Press

Alain Louyot is a journalist. His passion for international politics led him to become an international correspondent, then the Editor-in-Chief of L’Express magazine. He has also been Managing Editor of L’Expansion. He lives in Paris.
Alain Louyot describes the bitter battle for survival that all major newspapers are engaged in. In both Europe and the United States, “print” editions are disappearing, e.g. in France: France-Soir and La Tribune; in the USA: prestigious periodicals like Newsweek and Life.
In addition to the gradual shift from reading newspapers and magazines on paper to reading their on-line versions, a real decline in the quality of the editorial content is contributing to turning more and more readers away from print editions.
Luckily, some publishers have shown greater composure and clairvoyance by betting on print and digital versions’ complementarity.
It is those newspapers and magazines, those editors – intent on maintaining journalistic know-how yet looking resolutely to the future – that Alain Louyot sought out, from Madrid to Stockholm and Rio to Tokyo, via Quebec, Munich, Tel Aviv and elsewhere.