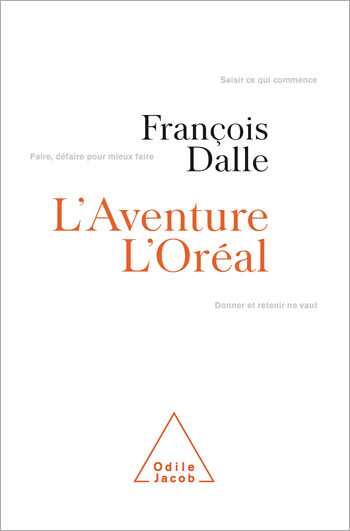 local_libraryTake a look inside
L'Oréal is today world leader in the field of cosmetics and personal care products. It is difficult to imagine that in 1948 it was a small company operating mainly in France and in a few neighbouring countries. Over a period of 35 years, under the management of François Dalle, L'Oréal's annual revenue rose from $ 30 million to $ 3 billion. In this book, François Dalle shows that money and classical management techniques played a minor role in L'Oréal's growth. He argues, instead, that the company's success can be explained by the wide acceptance by the staff of what he calls the "spirit of L'Oréal" : the existence of a company mind-set relentlessly aiming to conquer and develop new markets, in conjunction with a genuine mystique of quality and a desire to capture, before others, what is looming on the
market. This is what enabled L'Oréal to diversify its activities, spread all over Europe, Japan and America and successfully manage the hard times of the 1970s and '80s.