...
Catalog
Health and Wellness
Father and Child: The Test of Separation 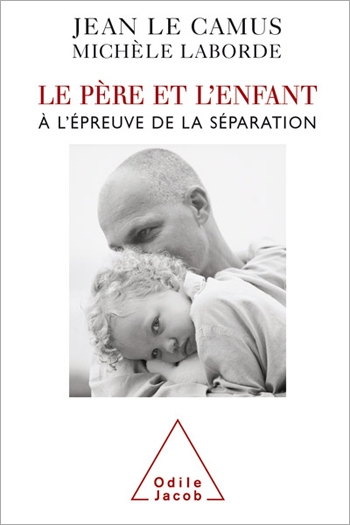 Father and Child: The Test of Separation

local_libraryTake a look inside
Rising rates of divorce and of marital breakdown over a thirty-year period means that many children of the present generation are concerned by parental separation — and by the consequent rejection of the father that occurs in so many cases and in nearly all domains.

What do we now know about the impact on children of their parents' separation? More precisely, what do we know about the consequences of separation on the relation between fathers and children? What can be done so that the split between a couple does not lead — as it usually does now — to the destruction of children's ties to their father?

The authors show how these ties can be maintained over the years after a separation. They examine the effects of marital breakdown on children, who in any case must passively endure what happens.

By identifying the historical, social and legal causes at work against fathers, the authors show them how to overcome their feelings of powerlessness and to take action.

Finally, the authors describe how to set up and develop a protective system to avoid, attenuate and overcome the harmful effects on children of their parents' separation.

Jean Le Camus is professor emeritus of psychology at the University of Toulouse le Mirail, where he founded and heads a team working on the psychology of young children. He is also the founder of Association du Relais Enfants Parents Midi-Pyrenees, which aims to maintain ties between children and incarcerated parents. He is the author of Le Vrai Rôle du père (2000) and Comment être père aujourd'hui? (2005).

Michèle Laborde has worked as a family affairs judge in Toulouse for fifteen years.