...
Catalog
Health and Wellness
Guides
A Guide to Contraception 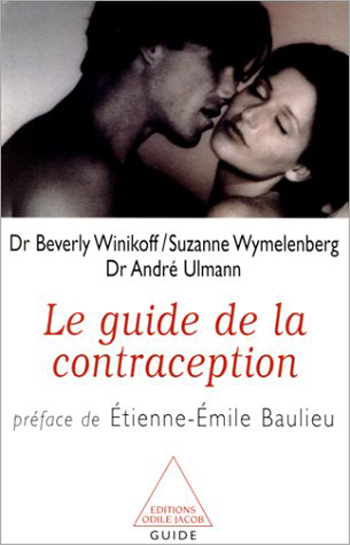 A Guide to Contraception

This is a complete guide to the many different sorts of contraceptive methods that are available today: condoms, barrier contraceptives, cervical caps, diaphragms, spermicides, contraceptive pills, and I.U.D.s; the so-called "natural" methods (which include withdrawal and methods relying on the observation of the menstrual cycle); as well as emergency contraceptives such as the "morning-after pill" (the most recent of which should be on sale in France when the book is published). In addition, Le Guide de la Contraception offers information on contraception while breastfeeding, and includes a chapter on abortion. Each method is described in detail and evaluated according to the following criteria:o reliability in the prevention of pregnancyo reliability in protecting against sexually transmitted diseaseso effects on the users overall healtho precautions and complications that its use may entail.This is the most thorough, detailed and up-to-date guide about contraceptives  a subject that concerns millions of people all over the world  that has yet been published. Today, the number of abortions resulting from unwanted pregnancies remains high and shows to what extent information on contraception is inadequate. Le Guide de la Contraception is an important book whose publication will coincide with an information campaign on contraception organised by the French Ministry of Health. André Ulmann and Beverly Winikoff are both gynaecologists, practising respectively in France and the United States.