...
Catalog
Health and Wellness
Juvenile and Child Life
Dont Wait Too Long to Have a Baby 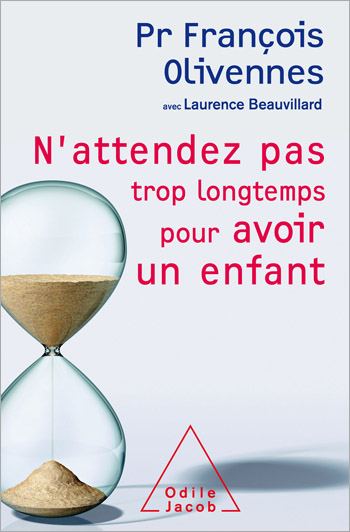 Dont Wait Too Long to Have a Baby

local_libraryTake a look inside
“Don't let the opportunity of having a child slip away.”

That is the message of this book. Pregnancies among women over the age of 40 are on the rise. The reasons are numerous: education, career, celibacy, separations, remarriages and increased life expectancy. The decision to have a baby is being made later, but after 40 it becomes more difficult for women to have successful pregnancies. In his practice, François Olivennes has often been faced with couples who seem to ignore the existence of the biological clock. The depth of their desire and their unhappiness is great. His goal here is to alert prospective parents and to explain why it is not recommended to put off conception until the latest possible moment. He is critical of the excessive media coverage of very late pregnancies and of the questionable medical feats that have led many women to believe that everything is still possible after 40. He points out that in such cases medically assisted reproduction is not the miraculous solution it is sometimes made out to be: it can do much but it is powerless against the passage of time.

This book offers a lively reflection, illustrated with the stories of numerous couples. It examines such issues as the times of greatest fertility, and the progress, limits and excesses of medically assisted reproduction. It also suggests possible solutions to help couples fulfil their wish to have a child.

While defending medically assisted reproduction, the author, a specialist in reproductive medicine, also highlights its failings.

Late pregnancies are a controversial issue. The author's position in the debate is not neutral. He takes a commonsense position on fertility and offers practical information.

He summarises a number of physiological facts (conception, pregnancy), the psychological reasons that make people want children later, social trends (the increase in late pregnancies, the unwarranted hopes that have been placed in medically assisted reproduction, and how this form of reproduction functions in France).

François Olivennes is a gynaecologist-obstetrician. A former university professor, he was for many years the head of the department for reproductive medicine at Hôpital Cochin, in Paris. He now works in the private sector.

Laurence Beauvillard is a journalist on health issues for the French television channel France 2.