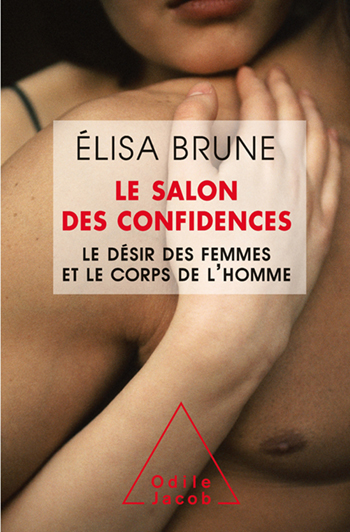 An awarded novelist and essayist, Élisa Brune is the author of the bestseller Le Secret des femmes, which sold more than 40,000 copies. This is the book that changed the way female sexuality is discussed in the European media; it was followed by La Révolution du plaisir féminin, which was also a major success. In addition, Brune is the author of several novels and has received in 2011 the Thyde Monnier book award by la Société des Gens de Lettres and, in 2012, the Emmanuel Vossaert book prize, Académie Royale de Langue et Littérature Françaises de Belgique.

Because poetry is the non frozen form of language precisely as sexuality, the language of bodies take her full scope when we go beyond ready-made formulations. • A wide range of ways of experiencing desire and sexuality.

• A breath of fresh-air, a witty feminism served by a poetry that is not that commonplace…