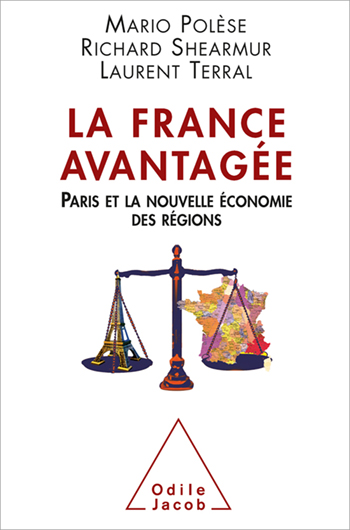 French Territorial Equality Paris and the rest of the country

Among the many challenges that France will have to face over the next few years, one at least has been effectively resolved — and that is the issue of growing regional inequality. In our global society in which the peripheries tend to become marginalised, or are totally ignored, France may declare that it has succeeded in becoming a largely periphery-free nation.
The network of high-speed trains has helped make France an exceptionally integrated nation where few areas have been left behind. Yet, fifty years ago many writers described a deeply divided nation with an all-powerful capital cut off from a ‘desert’ devoid of dynamism. Today, the former ‘desert’ areas have become preeminent, assertive regional poles of activity.
Fortunately, the centripetal forces that once made Paris an economic ogre are now balanced by a dynamic centrifugal movement. It is the capital that will need protection during the coming years if it is to become a force capable of attracting new activity.

• Inequalities between Paris and the rest of France have finally been eliminated.
• A French issue viewed by a mainly French-Canadian research team.