...
Catalog
History and Geopolitics
History
Invention of the Sansculotte 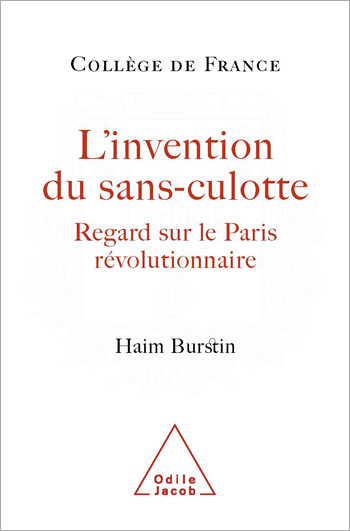 The Invention of the Sansculotte Preface by Daniel Roche.

local_libraryTake a look inside
For years, the French Revolution has been the subject of heated debate between historians who support a wholly political interpretation and those who favour a social one. Drawing on the research of earlier historians on the specific productions of the Revolution, the development of political approaches and the work of Albert Soboul, Haïm Burstin has produced a lively study on the birth of the Parisian sansculotte, a figure that would mark the Revolution.
Burstin re-evaluates the role of the sansculotte in the light of recent research and examines the following questions: Who were the sansculottes? What were the relations between the sansculottes and the Jacobins? Did the sansculottes foreshadow the bohemian intellectuals of later centuries?
Haïm Burstin teaches at the University of Eugene, Oregon, U.S.A. He is the author of Une révolution à loeuvre: le faubourg Saint-Marcel (1789-1794).