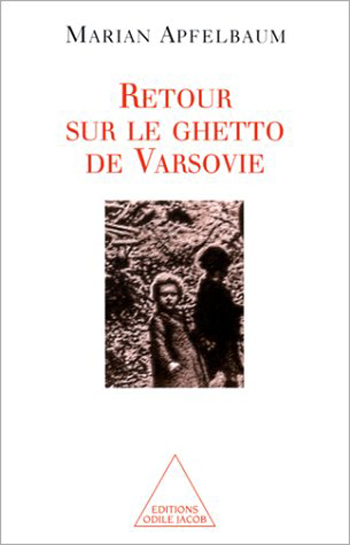 local_libraryTake a look inside
In this book Marian Apfelbaum recounts the history of the Warsaw ghetto, covering every step and every aspect. He has had access to previously unpublished sources, including many Polish documents that had long been kept secret. Most notably, he traces the changing attitude of the inhabitants of the ghetto, from passivity (encouraged by the religious authorities and some collaborators) to active resistance as their living conditions deteriorated and the number of massive deportations increased; finally, he shows how their actions culminated in the uprising.
Revelations made in previously unpublished sources have enabled the author to confirm the very active role played by Zydowski Zwiazek Wojskowy (the Military Jewish Union), whose part in the uprising has often been eclipsed to the advantage of Marxist-inspired movements.
The author asks why the role of the Zydowski Zwiazek Wojskowy has been played down. Could it be because the ZZW included well-integrated members of Polish society and officers in the Polish army? Or perhaps because it was a Zionist and not a socialist movement? Or because from its earliest days it was backed by the Polish resistance?


Marian Apfelbaum, a Polish Jewish survivor of the Warsaw ghetto, was a professor of medicine before becoming a renowned specialist in nutritional issues.