...
Catalog
Human Sciences
Anthropology, Ethnology
Artificial Intelligence and the Chimpanzees of the Future 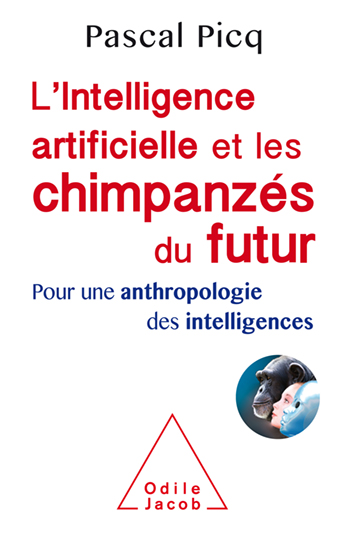 Pascal Picq, the author of bestsellers such as De Darwin à Lévi-Strauss; Au commencement était l’homme; Lucy et l’obscurantisme; and, most recently, Le Retour de Madame Neandertal [any in English?], is associate professor of paleoanthropology and prehistory at the Collège de France.

Is Homo sapiens on the way to being overtaken in the realm of intelligence, the very realm that, since the disappearance of the Neanderthals, enabled him to establish his dominance in the world: his intelligence?

This new book retraces the foundations of animal, human, and artificial intelligence using an evolutionist approach: to understand how they emerged, how they differ fundamentally, and in what ways some are more productive than others depending on the problems and situations to be resolved. Because intelligence, in its most fundamental sense, is the resolution of problems, either real or hypothetical, simple or complex, recent or ancient, foreseeable or unexpected. And from the evolutionary perspective, the relationships between all these forms of intelligence receive much more insightful and sound illumination.