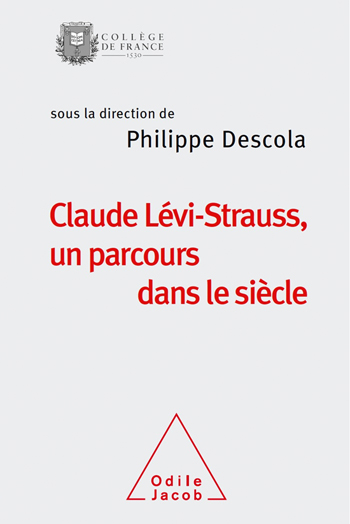 Claude Lévi-Strauss, A Journey Through the Century

Philippe Descola, an anthropologist, is a Professor at the Collège de France, where he succeeded Françoise Héritier and where he now directs the Laboratory of Social Anthropology. He is the author of notably Par-delà nature et culture.

Included here are essays on: The North American Pacific North-West (Marie Mauzé), Art and Savage Thought (Carlo Severi), Interface (Manuela Carneiro da Cunha), America in Structuralism (Anne-Christine Taylor), Human Nature (Dan Sperber), Judaism as Culture (Daniel Fabre), The Siberian Forest (Roberte Hamayon), Kinship and Alliances (Françoise Héritier), The Dynamics of Myths (Pierre Maranda), African Sacred Royalty (Luc de Heusch), Infrastructuralism (Marshall Sahlins).
Originally presented at a colloquium held at the Collège de France, in November 2008, in honour of Claude Lévi-Strauss on his 100th birthday, the essays in this book offer a complete panorama of every aspect of his work, and can be read both as an introduction to his work and as an overview of his contribution.

• Eminent specialists on Claude Lévi-Strauss, his disciples and intellectual heirs, from Brazil, Canada, France and the U.S., give us a wide-ranging view of every facet of the works and thought of the author of Tristes Tropiques.