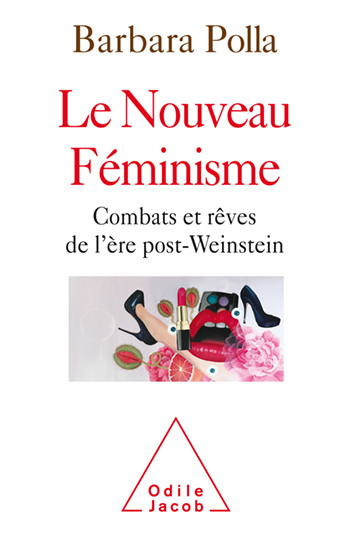 The New Feminisms Struggles and Dreams in the Post-Weinstein Era

Barbara Polla is a doctor, she has been a political woman, and today is involved in art and culture. She has written several books on women and men, published by Odile Jacob: Femmes hors norms – Tout à fait femme – Tout à fait homme.

After what is now called “the Weinstein affair,” the liberation of the speech of women who feel they are victims of all forms of abuse has assumed an unexpected and unprecedented magnitude. It’s probably the right moment to examine the reasons for such a surge and to listen to the various existing feminisms: those that are emerging and growing in scope, as well as feminisms that are unknown, such as entrepreneurial feminism or silent feminism, non-theorized, of those “who do” and which are making their mark.

The occasion, too, to formulate dreams for the future, visions of hope and reconciliation.