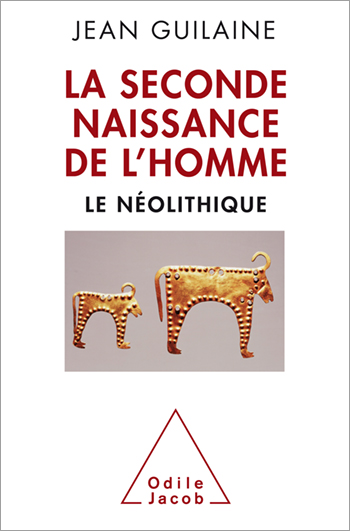 Jean Guilaine is a professor at the Collège de France and a director of studies at the Ecole des Hautes Etudes en Sciences Sociales (EHESS). An internationally recognised specialist on the Neolithic Age, his work centres on early societies and on the first Bronze Age farmers. He was awarded the Grand Prix for Archaeology by the French Minister of Culture.

Humanity as we know it came into existence in the Neolithic Age, about 12,000 BCE. It was then that humans began to dominate their environment, inventing agriculture and animal husbandry — revolutions that made them the sole masters of Nature.
Jean Guilaine examines behaviour and social rules, focussing on the question of violence. In 1991 the discovery of Ötzi’s mummified body provided proof of the first assassination in the history of humanity.
The Neolithic Age established the foundations of our societies. The early stages of socialisation then led the way to the beginnings of history.

• The enthralling question of our origins: how did humans become human? How did they become social beings and creators of culture?
• Jean Guilaine recreates here the mental universe and daily life of Neolithic humans: a fascinating enterprise.
• Great importance is given to the symbolic, to the worlds of beliefs and behaviour, particularly to violence.