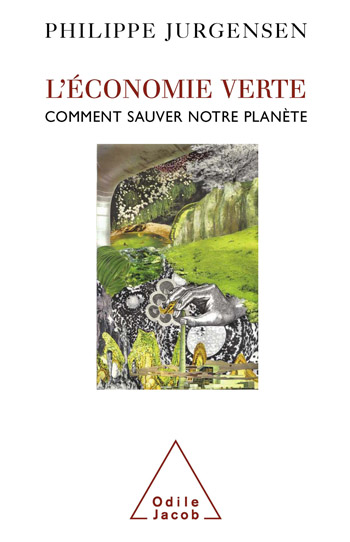 local_libraryTake a look inside
The incidence of cyclones, floods, fires and other natural catastrophes has been steadily increasing since the start of the third millennium; at the same time the air we breathe, the water we drink and the Earth that feeds us have become dangerously polluted and a threat to our health.

Hurling anathemas against globalisation and destroying experimental crops are ineffective reactions. Instead, we must learn to use tools in favour of nature that have sometimes served to destroy it. The author argues for “economicology” (a combination of economy and ecology), based on a deeper understanding of science and its many promises — from “biological reactors” to “hydrogen economy” — and on an economy whose laws will act in favour of the environment, provided that ecological productions are justly valued.

Combining scholarship and factual information, this book explains in accessible language how in future human beings and nature will be able to coexist in harmony.

The detailed programme described here includes cheaper and more efficient energy policies and the development of renewable forms of energy, including nuclear power. It argues that goals such as sustainable development, the protection of the rain forest and the defence of biodiversity can be achieved while eradicating world hunger.

Also included here is a complete review of the problems caused by environmental pollution.

This is an indispensable book that will foster the ongoing debate on environmental issues while showing how each of us can contribute to saving the planet.