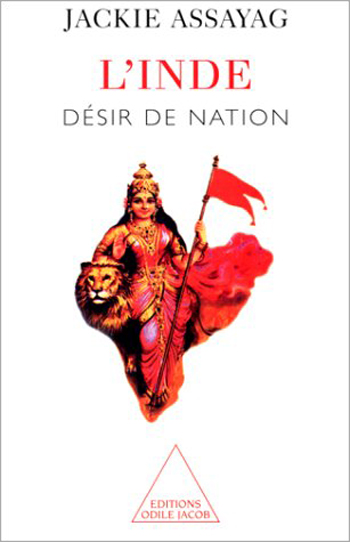 India The Desire of Nationhood

local_libraryTake a look inside
India has fascinated the West for centuries, from the days of Christopher Columbus and the quest for a new route to the spices and riches of the subcontinent, to the 1960s when many young westerners travelled to India in search of illumination in philosophy or drugs. Today, they have been replaced by tourists who have made India a popular holiday destination.

Jackie Assayag is a highly respected anthropologist, specialising in Indian studies. In this book, he offers some keys to help the reader understand the mystery of India and the paradoxes which characterise it: despite the continuing conflict with neighbouring China and Pakistan, non-violence is part of the Indian constitution; the country suffers from large-scale poverty despite major technological, scientific and artistic feats (India has the largest film industry in the world); and it remains socially conservative despite its political modernity.

The authors offers seven keys for a better understanding of India, and covers them in as many chapters: motherland, map , cow, mother, goddess, hermits retreat and procession.


Jackie Assayag is a director of research at the Centre National de la Recherche Scientifique and a member of the centre for Indian studies at the École des Hautes Études en Sciences Sociales.