Epistemology, history of science All books 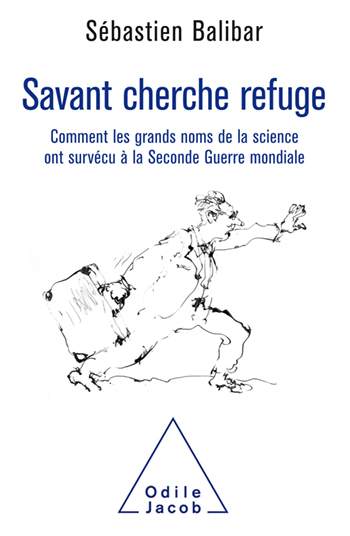 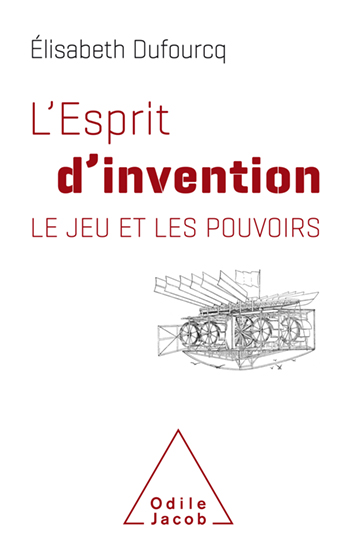 The Spirit of Invention Power Play

A masterful panorama of the great scientific inventions. Much more than a history of science, an inquiry into the scientific mind, the logic of discoveries, the innovative strength of science. 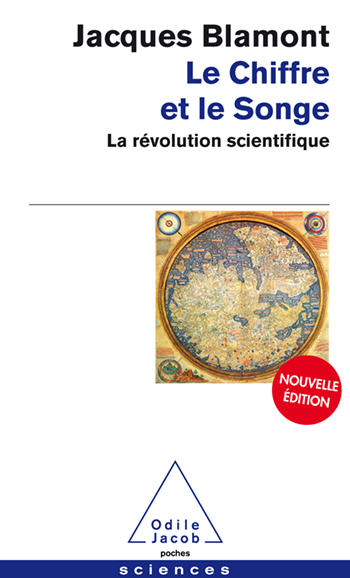 Jacques Blamont is a professor at the University of Paris-VI and a member of the French Academy of Sciences. He is one of the fathers of the French space programme and was formerly the scientific director of the CNES. 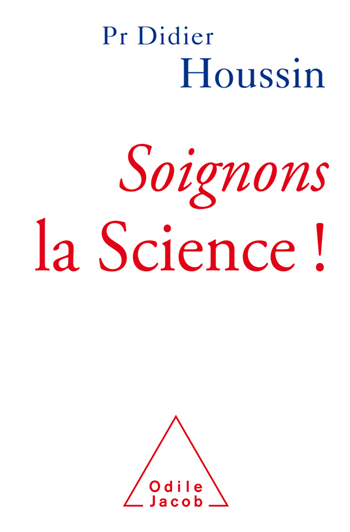 Well-written, eloquent, exhibiting great depth, the book is both an ode to science and a reflection on the recent tendency toward gigantism, encouraged primarily by Big Data. 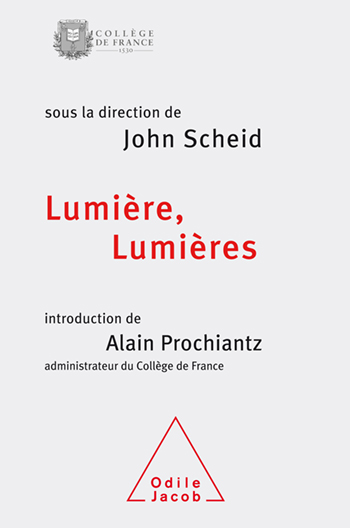 The 2015 Colloquium of the Collège de France unites some of the most eminent authors in physics and astrophysics, in biology, in neuroscience and the history of science. Light is a timeless subject: it has always had the power to fascinate and disturb. Here it is explained. 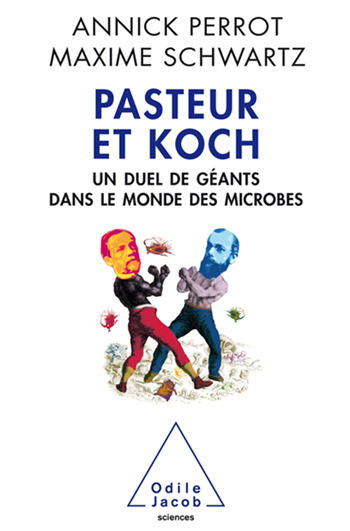 Pasteur et Koch A Duel Between Giants in the Microbial World

The tale of the rivalry between two great scientists engaged in the race to conquer infectious diseases, told against the historical backdrop of rising nationalism 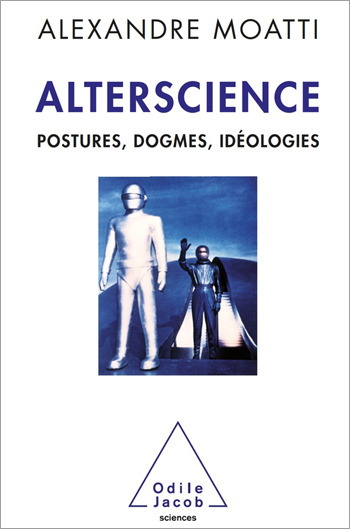 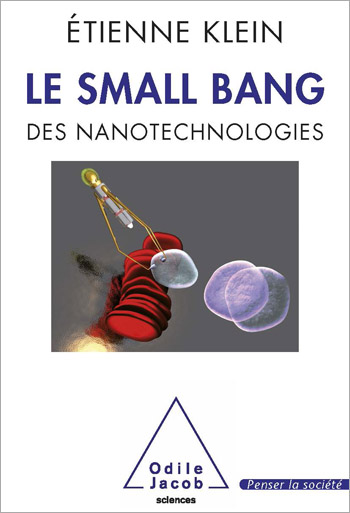 The Small Bang of Nanotechnologies

Nanotechnologies no longer concern just the manipulation of matter, one atom at a time: they now incorporate all the techniques that allow the manufacture of tiny objects with a precision equal to one billionth of a metre... 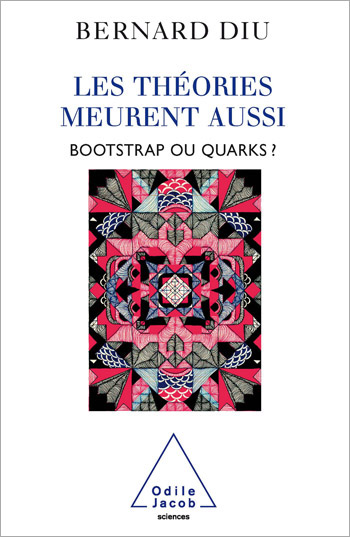 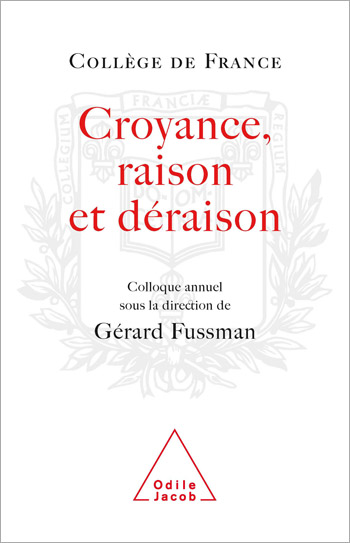 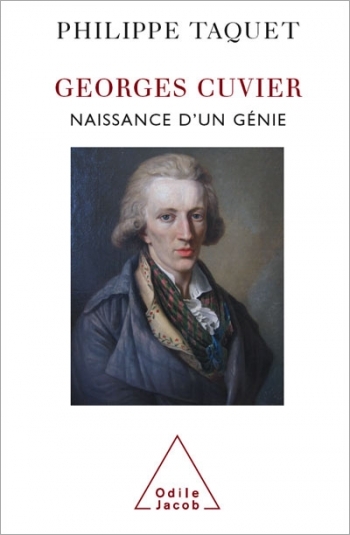 Georges Cuvier Birth of a Genius 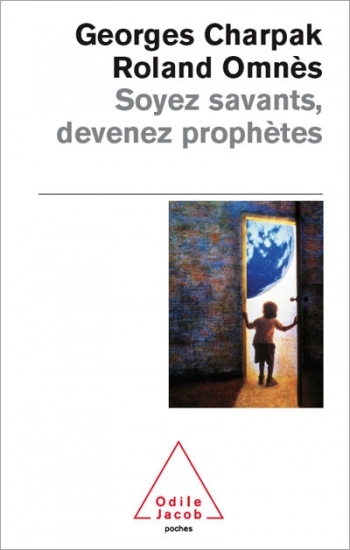 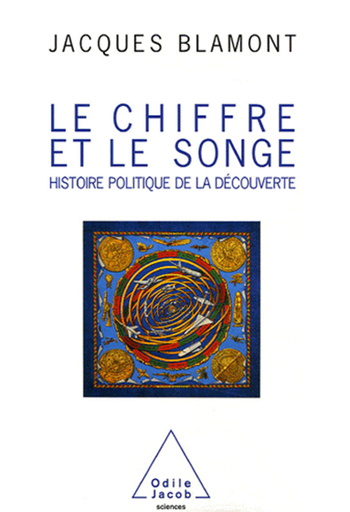 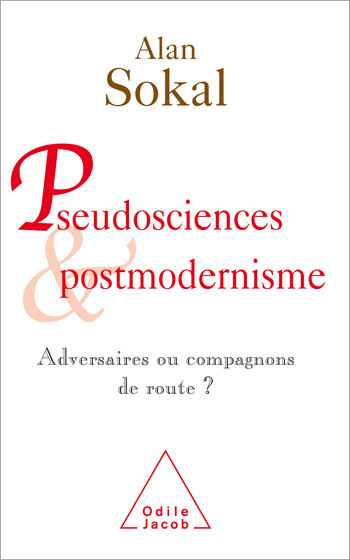 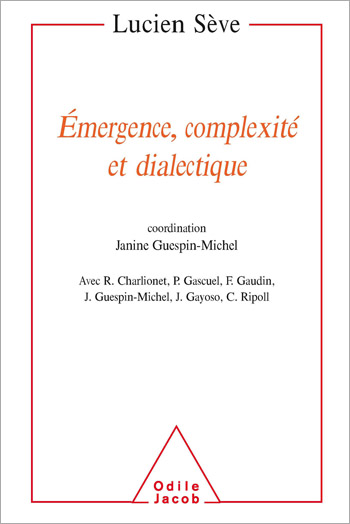 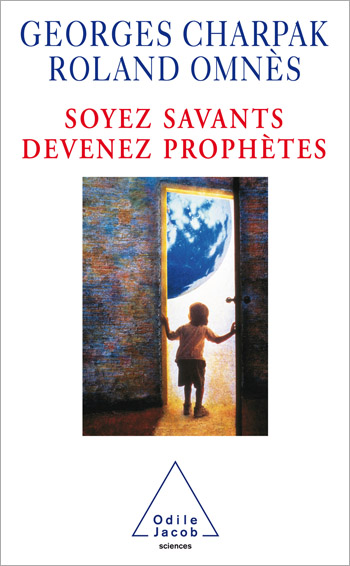 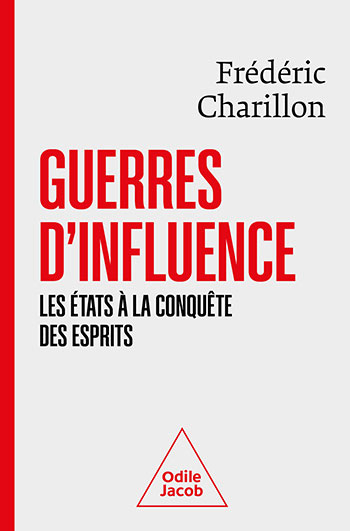 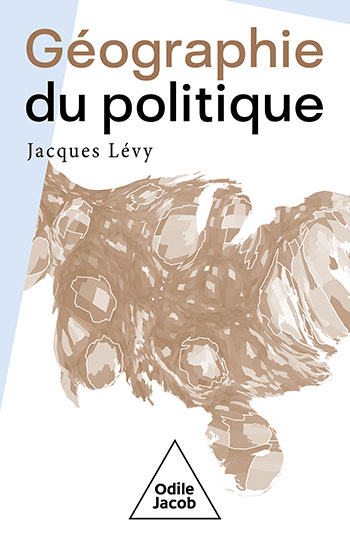 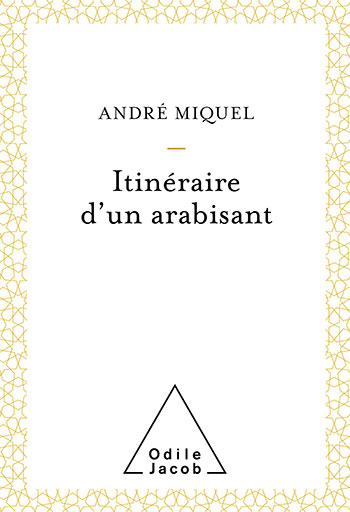 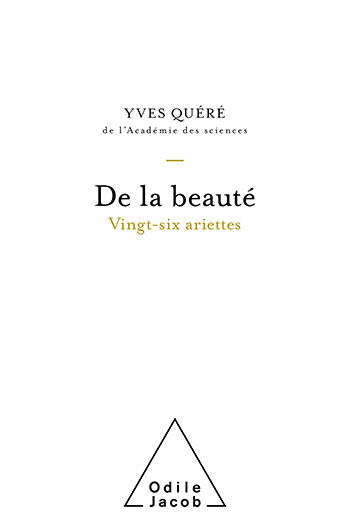 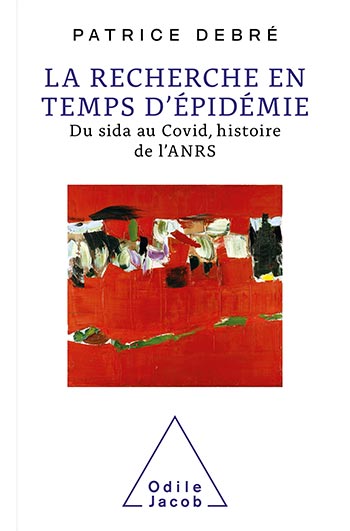 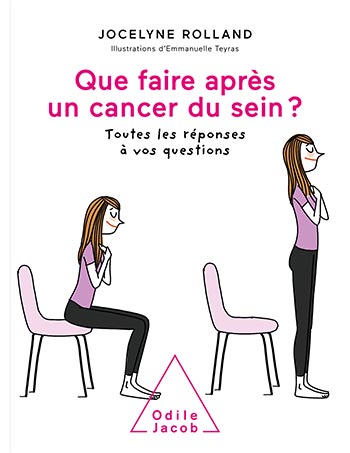 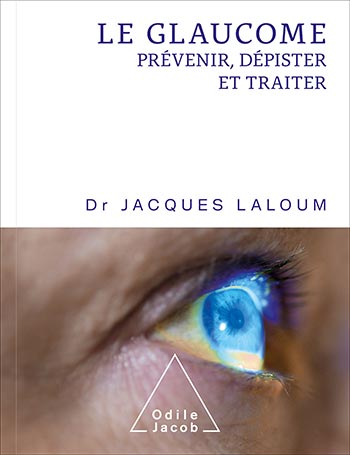 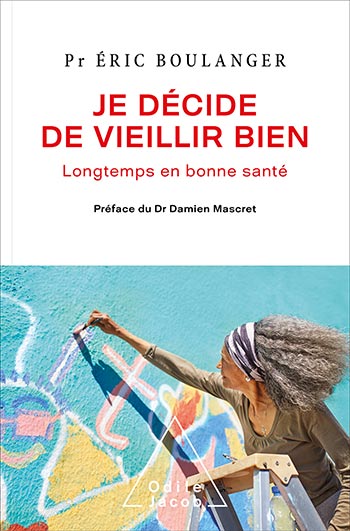 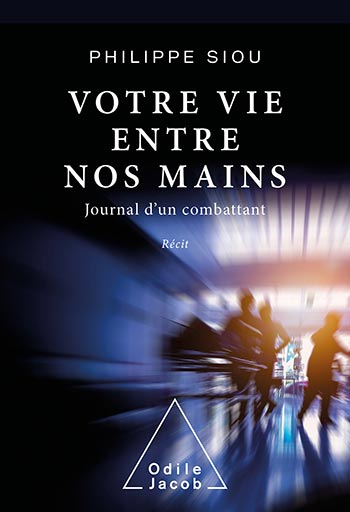 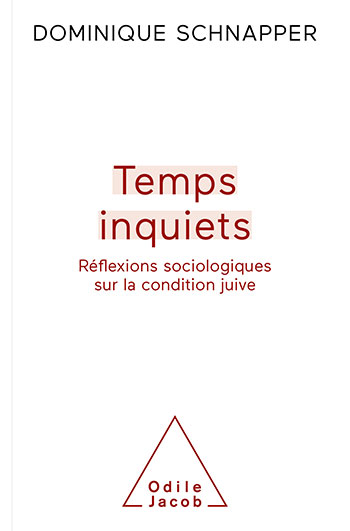 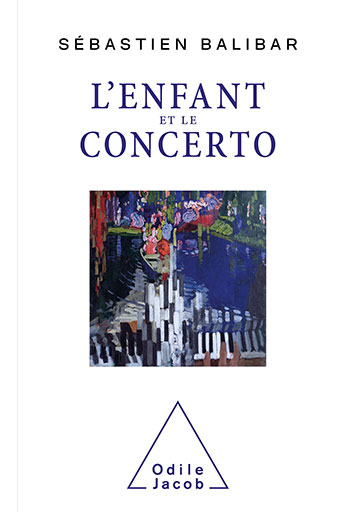 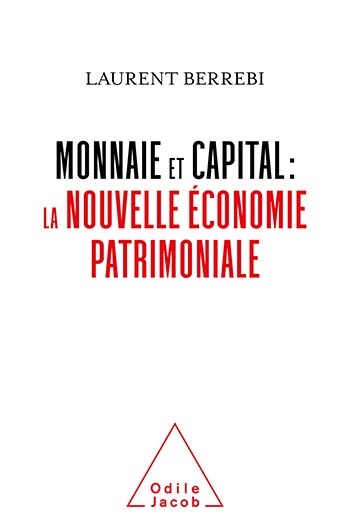