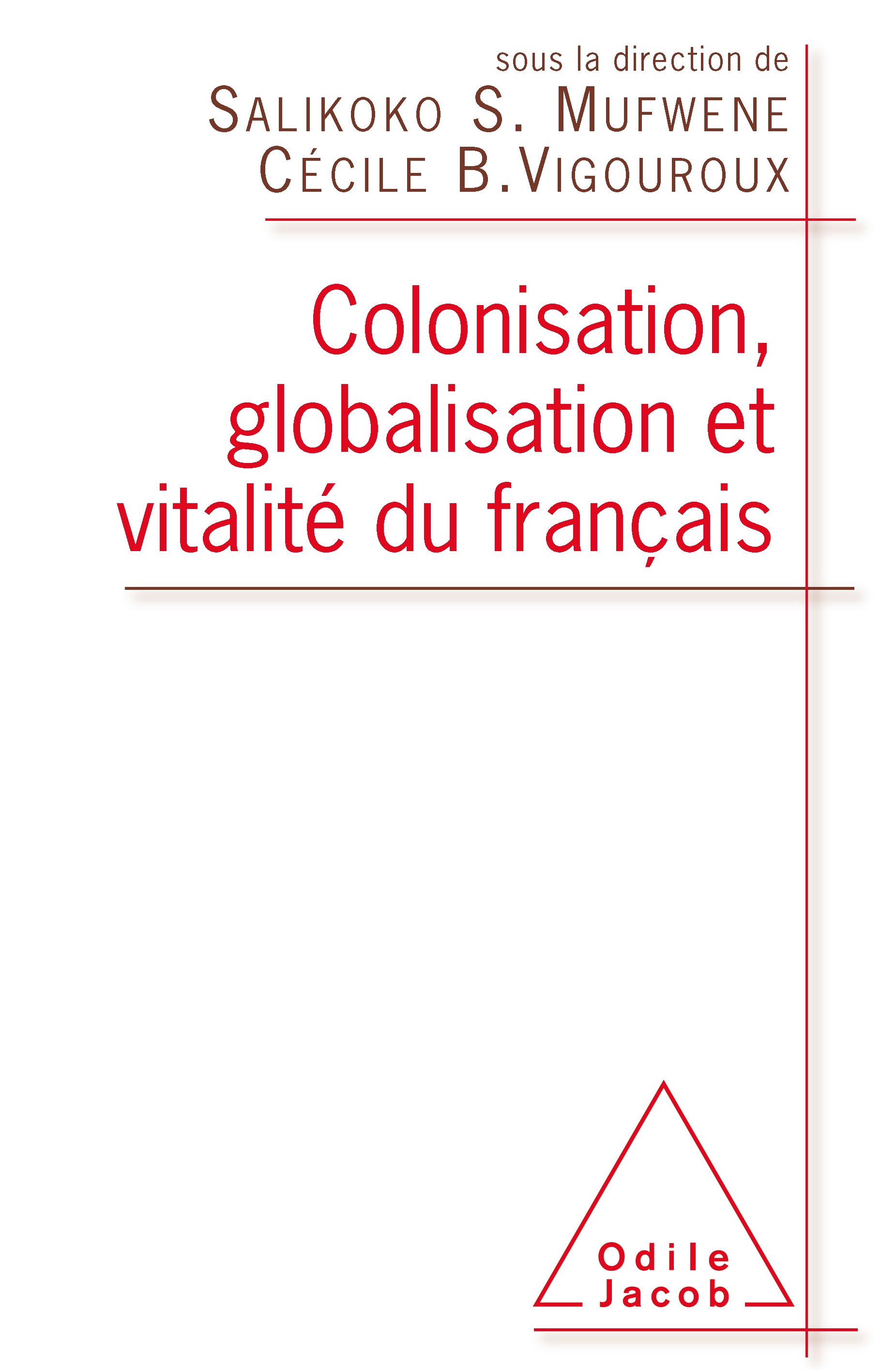 Colonisation, Globalisation and the Dynamism of the French Language

Salikoko S. Mufwene is the Frank J. McLoraine Distinguished Service Professor of Linguistics at the University of Chicago and a specialist in the development of creole languages and in African-American vernacular English. He was born in the Democratic Republic of Congo. He is the author of The Ecology of Language Evolution.
Cécile Vigouroux is an assistant professor in the French Department at Simon Fraser University, Vancouver.
With contributions by eminent linguists representing a wide range of interests.

What is the future of the French language, as it faces the pressures of globalisation? That is the question that is examined in this collection of essays by specialists in linguistics.
Claude Hagège points out that the current competition between the English and French languages dates back to the early colonial period, when England and France began vying for colonies. He argues that the linguistic vitality of the French language is being undermined in France by the linguistic behaviour of the French themselves. But is the ‘Anglophone takeover’ of the international marketplace actually part of a deliberate, aggressive policy, as he alleges?
Robert Chaudenson argues that the future vitality of French as an international lingua franca depends on Africa, since French is often the language of the elites and is primarily spread via the school system.
Cécile Vigouroux focuses on South Africa’s Cape Town area, where French has been well established since the seventeenth century.
From different angles, each contributor explores the presence and strength of France in the world.

• A book that argues for the defence of the French language in the world.
• A polemical topic, ever since the publication of Claude Hagège’s controversial Contre la pensée unique.