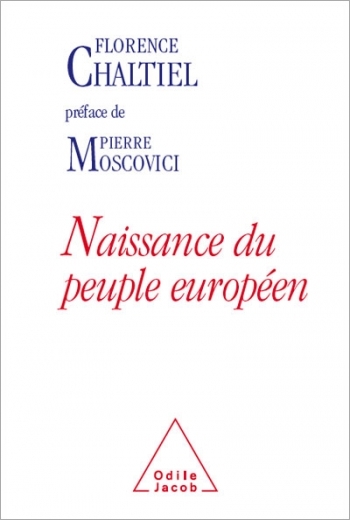 Birth of a European People

local_libraryTake a look inside
Europe deserves more than a truncated debate. The failure of the project for a European Constitution should signal a new beginning and not the end or the final outcome. European construction has been underway for more than fifty years. During the 1950s several of the early goals were achieved. The beginning of the twenty-first century saw the undisputed success of the changeover to the euro  but this was also a time of growing doubts brought on by the enlargement of the Union and by globalisation.
Florence Chaltiel argues here that it is now the responsibility of EU supporters and experts to explain the Union so that Europeans understand it. They must, above all, seek ways to resolve the current European crisis and outline a plan of action.
Chaltiel examines the European situation in the early 2000s, summarises the state of affairs in 2006, and makes proposals to strengthen the Europe of peace, fraternity and prosperity.
She reviews the beginnings of the European Union, the difficulties it encountered and the contributions it has made.
She then imagines the various scenarios that Europe may face in the coming years, and urges Europeans to continue building and strengthening the EU.
This book is the perfect vade-mecum for EU supporters  and for anyone who wishes to be given new reasons to place hope in Europe.

Florence Chaltiel teaches public law at the Institut dEtudes Politiques, in Grenoble. She is the author of Droit de lUnion européen (2005).