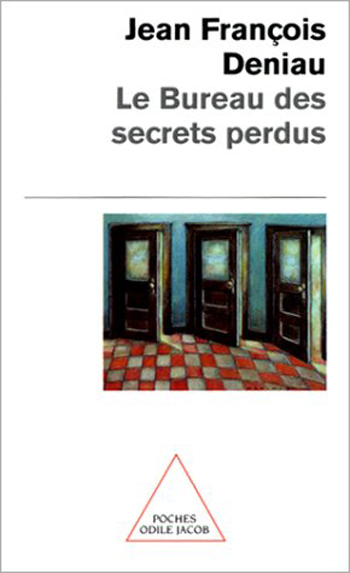 La Rochefoucauld once wrote that "neither the sun nor death can be stared at. " The French moralist could have added that truth also can be blinding. Deniau examines several particularly spectacular cases throughout history and under a variety of political regimes, where leaders in the upper echelons of civil and military power have refused to face the truth. He studies major cases in the fields of espionage and international relations, proposing new interpretations of some of these cases, including of the Dreyfus affair.

Jean-François Deniau is the author of numerous best-sellers, and a member of the Académie Française.