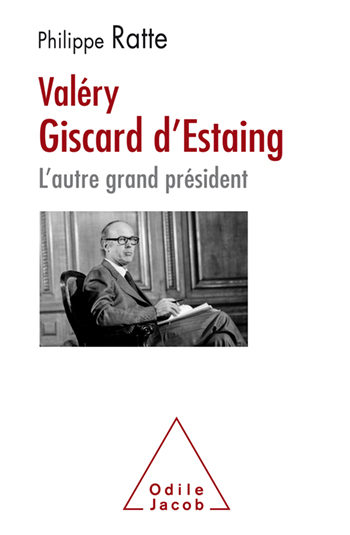 Philippe Ratte has a degree in history, is a member of the academic board of Foundation for a Free France.
According to Philippe Ratte, the third president of the Fifth Republic is unjustly disliked. He is above all misunderstood and wrongly judged. Yet his work as head of state, considerable and largely forward-thinking, has emerged as the most fundamental second only to that of General de Gaulle, according to Ratte, of whom he is the most authentic heir.
Both presidents emerged from between the political cracks, both guided by a powerful vision of the future, both inhabited by a desire to unite the French: their historical contributions are comparable. That of the General was to bring France out of 150 years of turbulence by endowing it with healthy institutions that would enable the country to live fully up to its potential. That of Giscard was to take that potential and project it onto the new times that were on the horizon, and to help it to adapt to the transformations that were occurring on a global scale.
He did so by working for the transformation of Europe into a supportive entity, by contributing creatively to the stabilization of the world, in monetary, geopolitical, and governmental matters, and by enabling French society to evolve – if only by ensuring that everyone had a telephone! During a career that spanned sixty years, Valéry Giscard d’Estaing was simultaneously a permanent regional politician in Auvergne, and over the years held various offices at the highest national, European, and global levels. From each of his functions he bequeathed a legacy that durably underpins the present time. Even more fundamentally, he initiated a way of leading change that verged on a true science of action, which the author undertakes to analyze here.
This impassioned biography is both inspired and remarkably well-informed, on the personal aspects as well as the national and international activity of VGE. It’s conclusion is clear: after de Gaulle and his founding work, Valéry Giscard d’Estaing was the other great president.