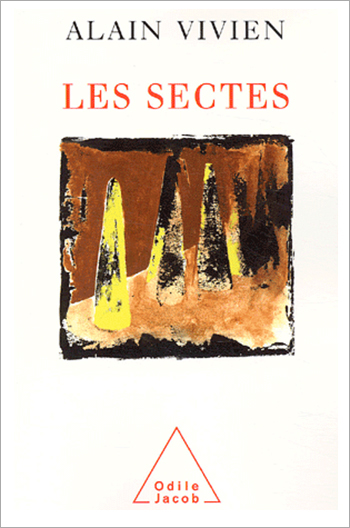 local_libraryTake a look inside
"Half a million Frenchmen and women are concerned by the growth of sects. They include proselytes, disciples, victims, former members, minors with damaged lives, families and relatives whose rights are withheld, and company directors under their sway.
"The harm produced by sects is all the more widespread because it targets specific groups  men and women of different social and professional backgrounds. Each sect has its own target groups, but two sections of society predominate. The first is made up of the disinherited poor, whose poverty and dependence the sects further aggravate. The second includes a part of the middle class which is indifferent to the bizarre formulaic thinking proposed by sects; instead, belonging to a sect makes them feel important because it gives them the impression that they are part of a modern oligarchy.
"Sects undermine human rights. Because sect members are convinced that they are in possession of the truth, they evoke freedom of thought, and particularly of religious thought, only when they do not have a monopoly in the public sphere. Sects are thus not only a destabilising factor for the individual, they also aim to destroy the structure the social arena. They threaten society and social institutions as much as they threaten the individual.
"As Voltaire wrote: Laws and religion do not suffice to fight against the plague of souls, and religion, far from being a beneficial nutrient, turns into poison in infected brains." But what forms of action are open to us, in the face of victims anger, the indifference of those who believe that none of this concerns them, and the latent violence of new forms of obscurantism?" asks Alain Vivien.

From a vantage point of years of study and struggle at the highest level, Alain Vivien surveys the actions of sects in France and worldwide. He deciphers their tactics, explains how they function, warns us of the moral, psychological, as well as financial and political dangers they represent  particularly in the global context  and proposes appropriate legal and political forms of action.