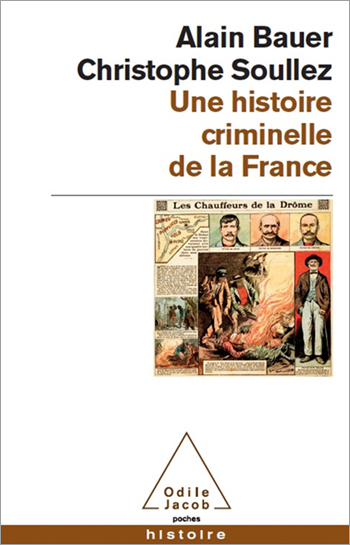 The Geography of Crime in France

Alain Bauer is a criminologist, consultant and educator. He teaches at the Universities of Paris-I, Paris-II and Paris-V, at the Centre for Advanced Studies of France’s Gendarmerie, at the National Magistrates’ School and at the National Training Centre for Criminal Investigation. He is also president of the advisory body of the National Observatory on Delinquency. He is the author of Le Crépuscule des frères (2005) and Violences et insécurité urbaines (with Xavier Raufer, 2005).

Crime is the largest global enterprise. According to official statistics, in France in 2003 there were more than half a million victims of criminal acts, excluding domestic violence which often goes unreported.
After a rapid review of the history of crime, the author examines crime in France. Using statistics provided by the French police and the Gendarmerie, he aims to show the complexity of criminal acts by scrutinising types of crime, the territories where they occurred and when.
The result is a unique document that has allowed the author to elaborate a precise analysis of criminal phenomena and their geographic evolution.
This is the first all-encompassing view of criminality in France.
Included here are over 500 maps based on previously unpublished archival information provided by the French Ministry of the Interior.