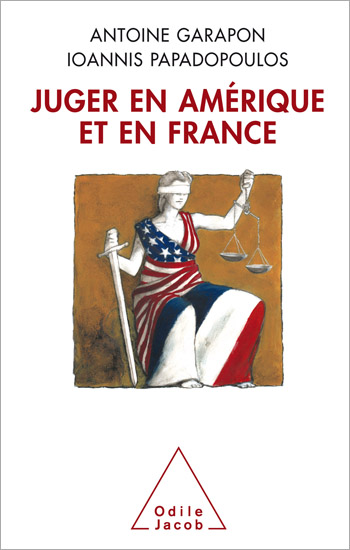 local_libraryTake a look inside
The American legal system, based on common law, differs significantly from the French. The differences can be seen in nearly every aspect of the application of justice: the significance of the trial, the nature and role of the judge, the relationship between truth and legal evidence, the role of the jury, the significance of the sentence, and the role of the public prosecutor.
Why do these differences exist? What are their origins? What notions of law and justice are they based on? How do American judges and juries reason?
At a time when some in France express fears that the French legal system is being Americanised", while others deplore its sclerosis, here is a book that will help readers understand what is at stake.

A former juvenile judge, Antoine Garapon heads the Institut des hautes études sur la justice and is one of the editors of the French magazine Esprit. He is the author of Le Gardien des promesses, Bien juger, Et ce sera justice! and Des crimes quon ne peut ni punir ni pardonner.
A legal expert, Ioannis Papadopoulos has studied law in Greece, France and the United States. He is an official representative of the Institut des Hautes Etudes sur la Justice.