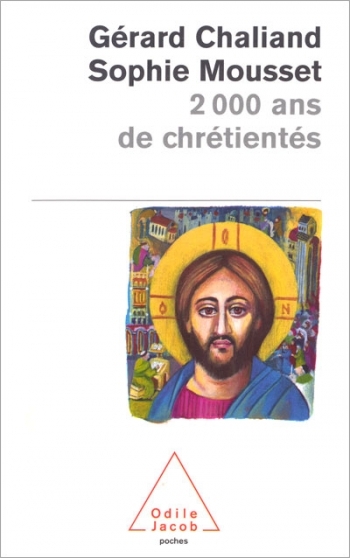 Two thousand years of Christian thought are reviewed here through some key texts of the Christian tradition, on the following subjects: the links between Christianity and the Jewish tradition; persecutions by the Romans before Christianity became the Empires state religion; the doctrinal disputes that characterised Christianity in the fifth century; the real weight of Eastern Christianity until the tenth century; the major heresies; the struggles between Popes and Emperors; the significance of the Reformation; the Orthodox Church; the decline of Roman Catholicism from the 18th century, and the Churchs conservatism; Vatican II and Ecumenism. This is an indispensable, accessible book for anyone wishing to know more about the fundamental aspects of Christianity, a subject that remains at the heart of Western culture.

Gérard Chaliand is a graduate of the Institut des Langues et des Civilisations Orientales, in Paris.