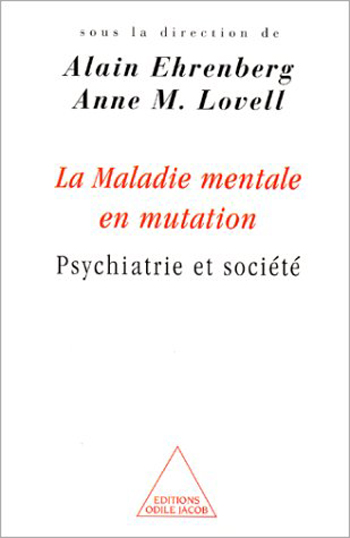 The Changing Perception of Mental Illness

local_libraryTake a look inside
This book was conceived as a series of historical, clinical, sociological, philosophical and anthropological spotlights on psychiatry and mental disturbances. It is organised around the examination of three main issues: the many facets of mental illness, the evolution of types of treatment and diagnoses, the notions of 'mind' and 'brain' which make up a living human being.
Medical and clinical practice in the area of mental health includes various branches of learning which constitute a special domain of action on human life. Forty years ago, this domain was reduced to the terms 'madness' and 'mad house'; today it has been extended to include everything from schizophrenia to individual self-development and self-improvement. Mental illness today is a social and political issue as much as a medical one, and concerns every social institution, including families, schools and businesses.
The writers of the articles included here are doctors, as well as sociologists, anthropologists and philosophers. They highlight the basic issues underlying mental pathology, and review the recent changes in the field and its consequences.
The volume includes studies of multiple-personality disturbances, psychoses in the streets of New York, the concept of madness in Indonesia, the history of French psychiatry, and an extended, previously unpublished preface by Alain Ehrenberg.